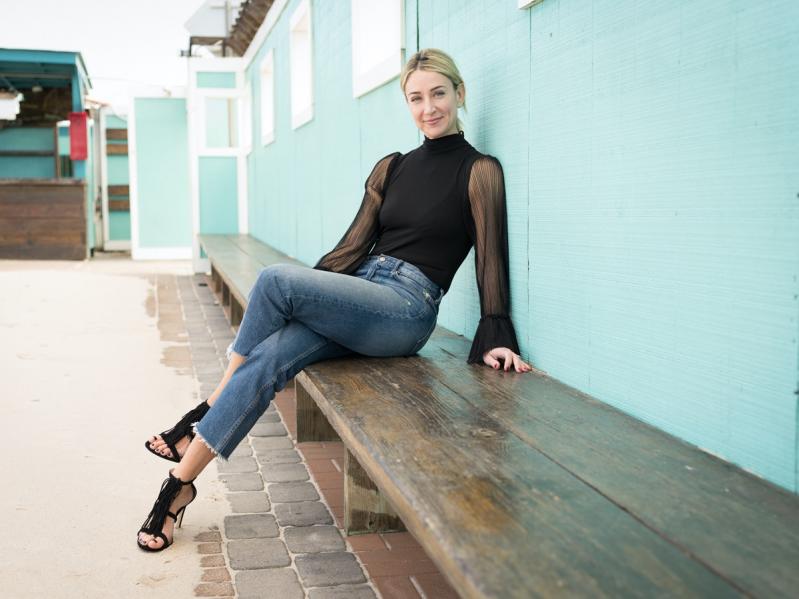 Screenwriters Lab
Submissions are now open for HamptonsFilm's 2022 Screenwriters Lab, which will take place in April. The lab cultivates emerging talent by pairing fellows with established writers and producers for a weekend of one-on-one mentoring. Participants will receive guidance on their feature-length projects in both individual and group sessions.

While the previous two editions took place virtually because of the pandemic, HamptonsFilm expressed the hope that this year's session can take place in person, although its exact nature has not yet been finalized.

The early-bird deadline for submissions, which are via FilmFreeway, is Wednesday. Subsequent deadlines, additional information, and a submissions link is on the HamptonsFilm website.

Big Pharma
The Southampton Arts Center, in collaboration with the Shinnecock Nation and Blossom Sustainable Development, will present a free screening of "The Crime of the Century," a documentary by the Academy Award-winning director Alex Gibney, on Sunday at 4 p.m.

The film explores the origins, extent, and consequences of the over-production, reckless distribution, and mass abuse of synthetic opiates. Mr. Gibney drew from newly leaked documents, interviews, testimony from victims of opioid addiction, and behind-the-scenes investigations to expose the drug companies' responsibility for, and mass profits from, the crisis.

Chopin, Liszt, and More
The Salon Series of classical music concerts at the Parrish Art Museum in Water Mill will present Nadejda Vlaeva, a Bulgarian-born pianist, Friday at 6 p.m. both in person and streamed. Ms. Vlaeva's many awards include first prize in the Liszt Competition in Budapest, and the Yamaha Award for best Brahms interpretation.

On-Camera Workshop
Bay Street Theater in Sag Harbor will offer a workshop devoted to the on-camera audition process for film and television on Nov. 20 from 10 a.m. to 1 p.m. Meghan Rafferty, a casting director and actor, will offer participants feedback on their scenes as well as advice on all aspects of self-taping, including set-up, recording, editing, and how to send an audition tape to casting directors.

Audition sides will be given in advance of the workshop, scenes will be taped, and the best take will be sent to participants after the workshop via email. The class, which costs $175, is open to both beginners and experienced professionals.

In addition to his position at LongHouse, where he has been guiding the care and selection of plants since February 2019, Mr. Winenga has been the owner of Garden Treasure Nursery, a wholesale perennial nursery in Sagaponack, for 20 years.

The talk is $10, free for members. A Zoom link will be sent to those who register on the alliance's website.

At the Temple
Dreaming in the Shadows, a new band that plays 1960s psychedelic, rock, and new wave, will perform at the Masonic Temple in Sag Harbor Friday at 8 p.m. The group consists of Wayne Jacobs, vocals and guitar, Hudson Turlow, vocals and bass, and Jason Rivera, drums.

At the same time on Saturday, Out East will bring its blend of acoustic and electric music to the temple. John Jinks, guitar and vocals, Gerry Giliberti, percussion and vocals, and Carlos Barrios, bass and tanpura, will perform original compositions and a few cover tunes.