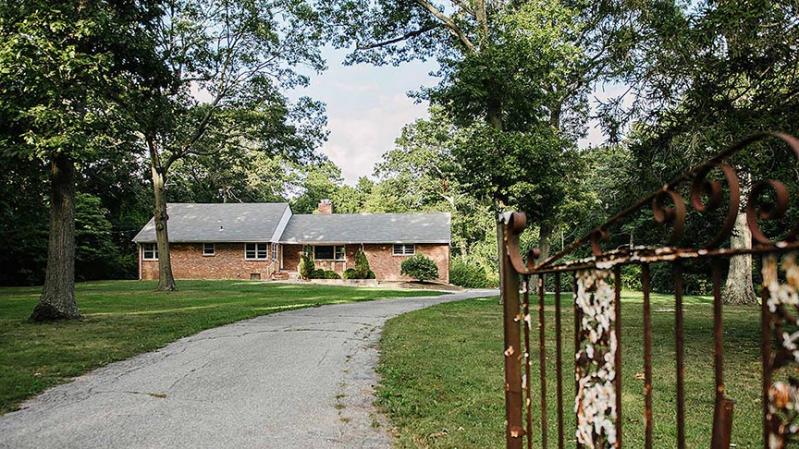 The John and Alice Coltrane Home in Dix Hills will be preserved to honor the Coltranes' musical legacy.
By Christopher Walsh

A concert and discussion about the John and Alice Coltrane Home in Dix Hills happens Friday at 7 p.m. at the Southampton Arts Center.

The concert will follow a panel talk on the progress and mission of the Coltrane Home, which was listed on the National Trust for Historic Preservation's 11 Most Endangered Historic Places list. Ashley Kahn, a Coltrane scholar and music historian, will moderate.

The event is a part of the Hamptons Jazz Fest, which saw more than 50 concerts between Southampton and Montauk over the summer, in collaboration with the Southampton Arts Center. It is free to attend, but registration is required on the center's website. Doors open at 6 p.m. Face masks or proof of vaccination will also be required.

The Coltrane Home, where John Coltrane composed the music on his landmark album "A Love Supreme" and where Alice Coltrane recorded many albums for the Impulse! label in the 1960s and '70s, is undergoing restoration. A nonprofit organization called Friends of the Coltrane Home plans to turn over the site to public use as a center to preserve and further the Coltranes' legacy.