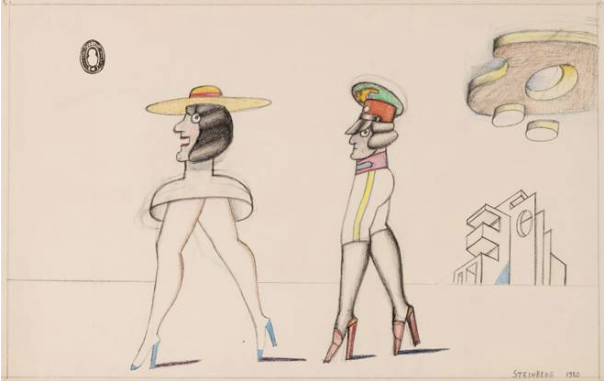 Drive-in movies are, for the moment at least, the only nonvirtual film game in town. The Southampton Arts Center is first out of the gate this summer with a screening of Steven Spielberg’s “Raiders of the Lost Ark” set for Saturday night at Cooper’s Beach in Southampton.

The beach’s parking lot will open at 7 p.m., and the film will begin at approximately 8:30. Space is limited, and advance ticketing is required. The cost is $50 per car. The center’s website has additional information and a link for tickets. Because the event will also serve as a food drive benefiting Heart of the Hamptons, attendees have been encouraged to donate nonperishable food items.

The Eastville Community Historical Society, the Unitarian Universalist Congregation of the South Fork, and Canio’s Books had planned a multi-event celebration of Toni Morrison this month on the occasion of the 50th anniversary of her first novel, “The Bluest Eye.”

While the tribute has been postponed until later this year, the historical society, the bookstore, the congregation, and Racial Justice East End are co-sponsoring two Zoom discussions about the book to take place on Friday, May 29, and June 12, both days from 5 to 6:30 p.m. Books are available for curbside purchase at Canio’s in Sag Harbor, and the Zoom link will be posted on the bookstore’s website.

The Parrish Art Museum in Water Mill will live-stream an illustrated talk about Saul Steinberg tomorrow at 5 p.m. Alicia Longwell, the museum’s chief curator, will be joined by Daniela Roman, a photographer from Paris who is the artist’s niece, and Andreea Mihalache, a Steinberg scholar and Clemson University professor.

The public has been invited to participate in a live chat following the presentation, which will also include excerpts from “Saul Steinberg’s Line,” a 26-minute film portrait of the artist. Last fall, the Saul Steinberg Foundation donated 64 of the artist’s works to the Parrish. Registration is on the museum’s website.

Since its founding in 1976, the Southampton Writers Conference has brought literary luminaries to the Stony Brook Southampton campus every summer. Roger Rosenblatt, a noted writer and Stony Brook professor, said, “Given the choice between breaking that tradition or taking it online, we chose to make the virtual as valuable — and as much fun — as possible.”

The regular workshop faculty members Billy Collins, Matthew Klam, Melissa Bank, Frederic Tuten, and Mr. Rosenblatt will lead this summer’s conference, which will run online from July 8 through July 12. In addition to daily workshops, there will be guest lectures and readings by writers, agents, and publishing professionals. More information is available at stonybrook.edu/writers.

Pet Food, to Give and to Get
Plan to Repave Part of Route 27 in Montauk
Attention, Comic Book Lovers
END_OF_DOCUMENT_TOKEN_TO_BE_REPLACED