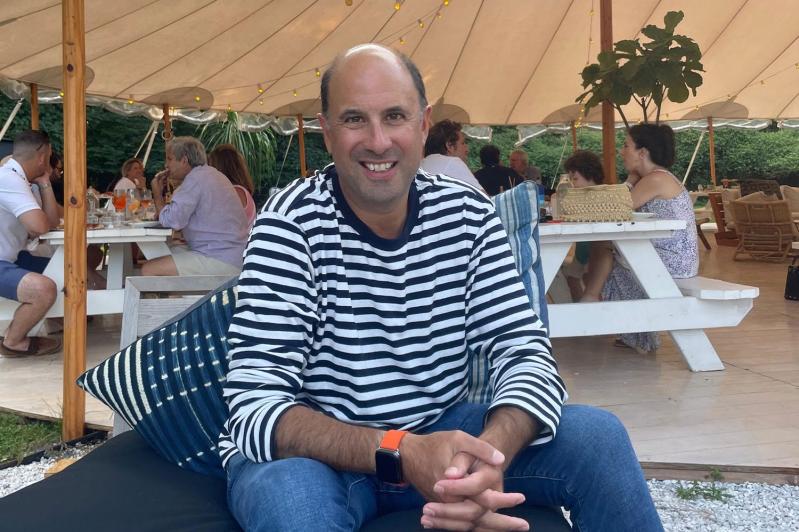 After having been granted nonprofit status by the Internal Revenue Service last month, the East Hampton Village Foundation, an organization formed to raise private funds for the village's public works projects, has raised nearly $250,000 to pay for the renovation of Herrick Park and the celebration of the 100th anniversary of the village's incorporation. Bradford Billet, the foundation's executive director, made the announcement at a village board meeting on Friday.

The board had approved the creation of the group in January, seeing it as a means to pay for projects that have been delayed because of budgetary constraints.

"If there's something that would beautify the village, if there's an environmental issue that needs to be dealt with, if there's a public safety need, we can be supportive of that," said Mr. Billet, who oversaw a similar nonprofit during more than 20 years' employment in the office of the mayor of New York City. "As long as it is for the betterment of the residents of the village, then it's within our purview to fund it."

Mr. Billet started his career in government during the administration of Mayor Rudolph Giuliani. Working in the Emergency Medical Services Department, he helped establish the Office of Emergency Management prior to the 9/11 terrorist attacks. "Part of my job was coming up with ideas about how we can deal with disasters, and one of the scenarios we did have was a plane going into the World Trade Center," he recalled. "But I hadn't imagined two planes going into the World Trade Center."

Working for the city appealed to him, he said, because "I like figuring out difficult problems, and fixing them." For the village, finding a way to provide funds for restoring historic buildings and other expensive projects without having to resort to raising taxes is the challenge. For the renovation of Herrick Park, for example, "we are going to try to fundraise in a very large way, and possibly get to $9 million to redo it."

Donors will be able to earmark money for specific projects, he said, or allow the village board to decide where it is most needed. That could include everything from buying a new ambulance to preparing for emergencies such as a pandemic or a hurricane.

The foundation is also helping to pay for the upcoming celebration of the village's centennial, which will include a casino-theme black-tie gala at the Maidstone Club; a parade, a children's fair, a classic car show, and a music festival. The events will be held over the weekend of Sept. 24. "We're going to celebrate this special place," said Mr. Billet. "And I want to do whatever I can to keep it a special place."

A website for the foundation is in the works. Until it goes live, those who would like to donate can email Mr. Billet at [email protected].