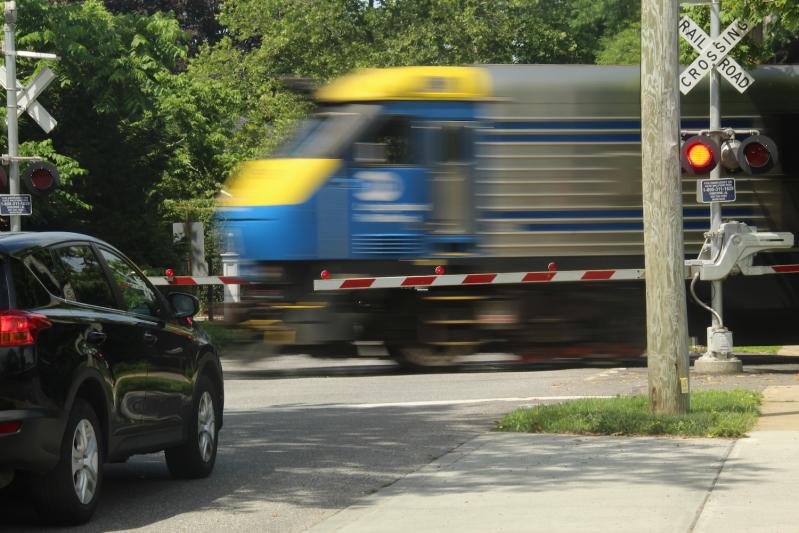 After the summer, the Long Island Rail Road will once again begin running commuter trains between Speonk and Montauk.
Durell Godfrey
By Christine Sampson

After the Covid-19 pandemic halted the South Fork Commuter Connection — just as it was gaining significant momentum as a viable transportation option for workers in the region — state officials on Monday announced the service will return this fall.

State Assemblyman Fred W. Thiele Jr. said the Metropolitan Transportation Authority has agreed to reinstate the service, and that the Long Island Rail Road will be meeting with him and representatives from East Hampton and Southampton towns to work out the details.

"I am thrilled that the East End will see the restoration of this tremendously successful commuter service," Mr. Thiele said in a statement. "Traffic congestion on the East End has increased dramatically as a result of the pandemic, as more people took up residence on the East End. The service is needed now more than ever."

The South Fork Commuter Connection added a handful of eastbound morning and westbound early evening trains, timed to coincide with employees' schedules at local schools, medical facilities, and other businesses. Service was available between Speonk and Montauk, with "last mile" shuttles provided from the train stations to downtown areas and employment hubs. The flat fare for the trains was $4.25 plus a dollar for the shuttles; it is unclear at this point whether those fares will remain the same amid the M.T.A.'s current budget woes.

The L.I.R.R. attributed 72 percent of the increase in train ridership between from 2018 to 2019 on the South Fork to the new commuter rail service.