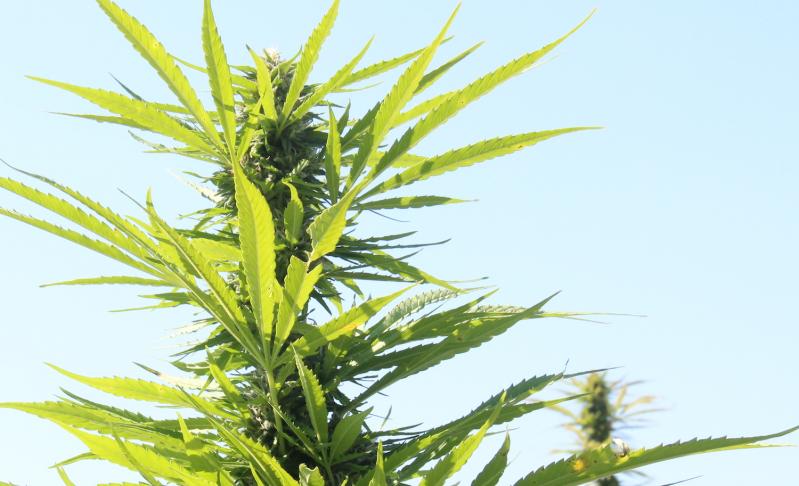 The Shinnecocks believe the tribe already had sovereign rights "to enact laws and regulations to legalize medical and recreational cannabis."
Durell Godfrey
By Christine Sampson

"We applaud each of you that have worked towards this day and those that can start to have some of the damage in their lives unwound through [the March 30] historic law passage," the Nation said.

While the Marijuana Regulation and Taxation Act "mentions tribal nations" in its language, the Shinnecocks reiterated that they already had sovereign rights "to enact laws and regulations to legalize medical and recreational cannabis."

Little Beach Harvest, which is the Shinnecocks' tribally licensed medical cannabis business, is in the process of building a full cultivation and processing facility and dispensary with an adjacent lounge and drive-through. Slated to open later this year, the tribe says it will be "a truly unique cannabis destination in the Hamptons."

"Tribal and business leaders agree that all cannabis activity, both on and off tribal lands, should remain stringently regulated and controlled to ensure the health, well-being, and safety of all Shinnecock members and visitors to its land," the tribal council said in its statement.