Board condemns campaign of negativity, stands by hiring 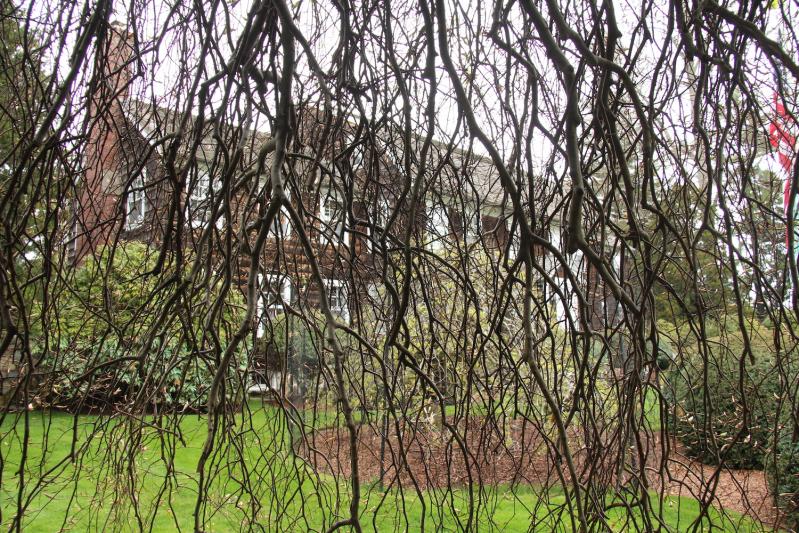 At the Ladies Village Improvement Society headquarters in East Hampton rumblings over the board's hiring of a new director continue.
Durell Godfrey
By Jamie Bufalino

The board of directors of the Ladies Village Improvement Society of East Hampton kicked out at least two members for publicly disagreeing with the organization’s recent decision to hire a man as executive director, and warned several others that their memberships may also be terminated if they continue to publicly express dissent.

The L.V.I.S., a 125-year-old women’s organization, announced in February that, after conducting a search for an executive director, it had found “the most qualified candidate” in Russell Kratoville, a longtime public servant on the East End who most recently served as village administrator, clerk, and treasurer for Southampton Village.

Soon after the announcement, several longtime members -- including former L.V.I.S. presidents -- who were critical of the hiring process and outraged that one of the few leadership positions at the organization had been given to a man, submitted their resignations.

The organization stood by its decision. “The board remains unanimous and confident with the detailed and professional hiring process followed, and we believe our decision is in the best interest of the organization,” it said in a statement released in early March.

Some members continued to criticize the hiring on social media, and others, including Andrea Mammano and Ayse Kenmore, aired their grievances in a March 21 New York Post article about the controversy.

”I’m embarrassed for this organization,” Ms. Mammano told The Post. Ms. Kenmore reportedly questioned why “a good old boy” was chosen for the position. She said she was misquoted in The Post.

The board recently informed Ms. Mammano and Ms. Kenmore that their memberships had been terminated.

”I think that piece angered them so much,” said Ms. Mammano of the Post article. Being kicked out made her feel “really bad,” she said because she had dedicated hours of volunteer work and developed friendships through the organization. Still, she said, “I have to go with my convictions. I only spoke my truth.”

”I’ve never been treated as such chopped liver in my life,” said Ms. Kenmore of being ousted. “We were just trying to protect the reputation of the place.” She is astounded that she was punished for speaking her mind. “It’s almost a matter of freedom of speech,” she said. “In America, we can’t speak to the press?” Carmela Di Talia, a lawyer for the L.V.I.S., did not respond to several requests to be interviewed about the dismissals.

On April 7, the board of directors sent a letter to six other members it accused of conducting a campaign of negativity against the L.V.I.S., that said “the decision to hire the executive director was made properly and legally, and by a unanimous vote of both the search committee and the board. To be clear, it cannot and will not be revisited.” The letter did not cite the offensive comments in question, but warned that further criticism could lead to either termination or being barred from volunteering at the L.V.I.S. shops.

Citing the organization’s bylaws, the letter said “the L.V.I.S. board has the responsibility to evaluate directly any situation where a member’s actions might place the organization in either financial or public jeopardy and determine any course of future action . . . the dignity of every L.V.I.S. member and employee will be valued above all else.”