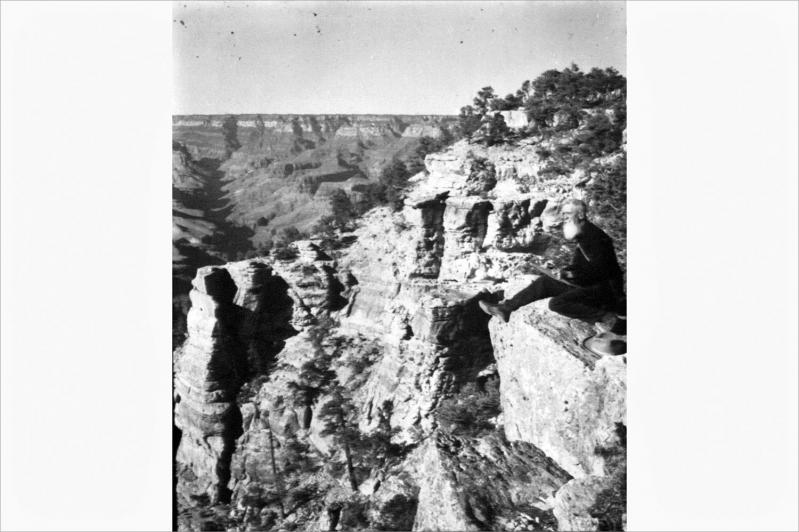 Moran is widely credited with creating the artwork that brought home the beauty of Western lands, spurring the creation of our national parks. In 1871, United States Geological Survey director, Ferdinand Hayden, invited Moran to join his expedition to Yellowstone, at the urging of one of Hayden's financial backers. Moran left his wife and young children to travel into the wilderness. His artistic images allowed those far from the frontier to see the stunning beauty of the American West, and the Yellowstone Expedition led to Moran's financial success and national recognition. Moran continued to explore the West, traveling to Yosemite in 1872, and in 1873 he accompanied the Powell Expedition to the Grand Canyon.

Following the death of his wife, the artist Mary Nimmo Moran, in 1899, Moran frequently spent his winters at the Grand Canyon with his daughter Ruth, exchanging the Atchison, Topeka, and Santa Fe Railroad paintings to be used in promotional graphic design work for train tickets and lodgings. This arrangement allowed Moran to continue traveling to a place he found so inspiring, while still allowing him to create paintings of Long Island and other Eastern locales that were far more familiar and profitable to his patrons.