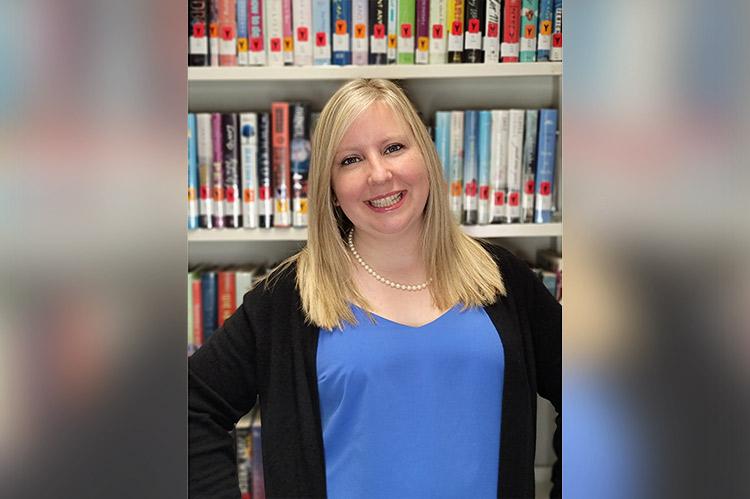 Last week, Sag Harbor’s John Jermain Memorial Library announced that Kelly Harris, for many years the director of the Hampton Library in Bridgehampton, would take over as its new executive director, effective Jan. 3.

She will be replacing Catherine Creedon, whose contract expires at the end of the year. Ms. Creedon oversaw the expansion of the library, a process that took more than six years, wrapping up in 2016. More recently, she helped it cope with the shifting landscape brought on by Covid.

“It is a constant source of wonder to see what this building makes possible,” she said, “whether it’s hearing from someone who studied for their G.R.E.s in the rotunda and has now completed grad school, or someone who went through our citizenship prep classes and now has a job, or even just seeing someone on the street who calls to me in passing, ‘I loved that book you gave me.’ “

John Jermain’s director since 2007, she is now working on a children’s book.

The search for a new director was led by Gloria Primm Brown, the president of the library’s board, and approved by the eight-member board.

Regarding Ms. Harris as a candidate, Ms. Creedon said that “the board worked with a checklist of traits that their ideal candidate would possess, and Kelly checked every box. She is an awesome colleague, active in local and state library issues, and a strong advocate for diversity, equity, and inclusion.”

She added, jokingly alluding to her own Minnesota background, “She is also the only other director on the East End who shares my commitment to staying open when it snows.”

Ms. Harris has worked as a librarian for 25 years, including stints at the Amagansett and Mattituck-Laurel Libraries. “We are fortunate to have so many well-funded, well-run, and passionately staffed libraries,” she said by email.

She is treasurer of the New York Library Association and a member of several local, state, and national professional associations.

She called the digital divide and censorship two of the biggest issues facing libraries today. “The mission, purpose, and scope of libraries is to provide access to information, to promote freedom of information, and to create a level playing field for everyone to access information.”

“I believe libraries can change lives,” she added. “I became a librarian because of my local library.”

Celebrate Hanukkah All Across Town and at Home
Stuffed With Turkey? Walk It Off
Blood Drive Tuesday in Bridgehampton
END_OF_DOCUMENT_TOKEN_TO_BE_REPLACED