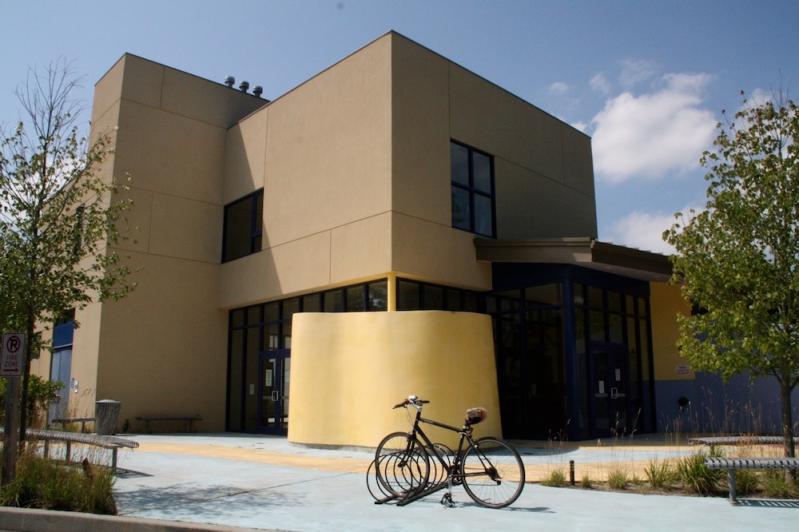 The Children's Museum of the East End is one of more than a dozen charities being aided by Hamptons United, an online platform to help nonprofit organizations on the South Fork.
Durell Godfrey
By Christopher Walsh

The need has never been greater: With economic activity remaining at a near standstill across the South Fork, charities are deluged with residents whose circumstances abruptly changed for the worse. Food pantries, to cite the most obvious example, are serving more people than ever before. But social ills, from homelessness to domestic violence, are also byproducts of the coronavirus’s impact. How long the pandemic will last, and what a planned resumption of activity will look like, are known unknowns.

Stacey Kotler, who with her family lives in New York City and Southampton Village, identified a need and filled it. After the family relocated to Southampton early in March, “it became clear very quickly that the year-round community in the Hamptons was suffering,” she said on Monday.

She and her husband procured and donated oxygen booster pumps to Stony Brook Southampton Hospital, Ms. Kotler said, and “that’s how this all snowballed. We decided we have to do more.” Thus was born Hamptons United, an online platform to help nonprofit organizations on the South Fork.

Hamptons United, at hamptonsunited.org, was launched with nine charities “doing critical work on the East End through the collection and distribution of financial donations and acts of kindness,” according to the website. It now hosts 14 organizations, and more are being evaluated for inclusion.

The idea, Ms. Kotler said, is “a consolidated platform to help people who are concerned about the local community learn about and then be able to donate easily to these local charities on the East End of Long Island who right now are not focused on fund-raising, they are focused on their cause, they are completely overwhelmed by Covid-19, and it’s not going to slow down.”

Organizations compiled on the site fall into two categories — health and human services, and education and arts. They are Heart of the Hamptons, which donates food, clothing, medical assistance funding, and school supplies, and conducts crisis intervention; East End Hospice; Maureen’s Haven; Hamptons Health Society, a “health care think tank”; the Bridgehampton Child Care and Recreational Center; the East End Food Institute; the Retreat; the Hayground School; the Children’s Museum of the East End; Hamptons Art Camp; All for the East End; Supplies for Success, which provides physical tools for disadvantaged children; the Southampton Day Care Center, and Organizacion Latino-Americana of Eastern Long Island, or OLA.

Each organization has its own page at hamptonsunited.org, at which visitors can donate to it. More than $100,000 has been directed to the charities under the Hamptons United umbrella, Ms. Kotler said. “I didn’t want to reinvent the wheel. Hamptons United isn’t collecting donations, it’s facilitating other ways to get funds directly into the hands of those who need it. The idea is to have hundreds of organizations on the platform. We would love to be the go-to place for those who want to help the local community.”

Like many of their apartment-dwelling neighbors in New York, Ms. Kotler said that her family is contemplating year-round residence on the South Fork. “We feel connected more than ever, and we’re really thinking about how Hamptons United can continue to help those who really need it.”

“If this is what grew out of Covid,” she said, “we’ll let that be our silver lining.”