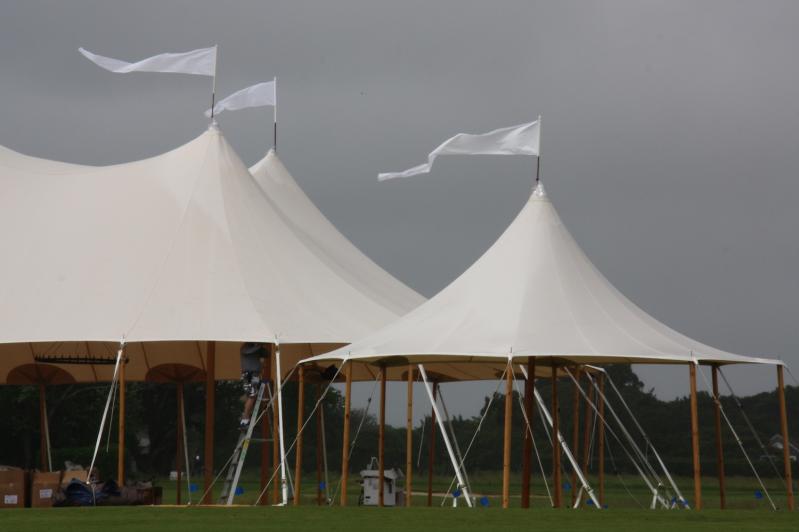 Starting Monday, the state will allow catered events for larger groups to be held at residences as long as the events are staffed by a licensed caterer, and adhere to health and safety guidance.
Durell Godfrey

"Everything we've been doing is working — all the arrows are pointing in the right direction, and now we're able to increase economic activity even more."

A midnight curfew on food and beverage service at restaurants will be lifted on May 17 for outdoor dining areas, and on May 31 for indoor spaces. On May 15, gyms and fitness centers will be allowed to increase capacity from 33 to 50 percent, casinos and other gaming facilities from 25 to 50 percent, and offices from 50 to 75 percent. The governor also announced that seating at bars will be allowed in New York City as of Monday, as it already is elsewhere in the state.

Residential gatherings are now limited to 10 people indoors, and 25 outdoors. Starting Monday, the state will allow catered events for larger groups to be held at residences as long as the events are staffed by a licensed caterer, and adhere to health and safety guidance. A 1 a.m. curfew on catered events will be lifted on May 17 for events at which attendees have provided proof of vaccination or a recent negative Covid-19 test, and on May 31 for all catered events.

The announcement is welcome news for the South Fork’s catering companies, who have anxiously awaited updated guidelines that would allow them to conduct business during the upcoming summer season.

Catering companies on the South Fork had feared a second consecutive summer of restrictions that would effectively render them unable to conduct business. Their concerns were relayed by the East End Supervisors and Mayors Association, which appealed to the governor to loosen restrictions. Catered events on the South Fork, they said, are often held outdoors on large residential properties and on beaches and not indoor catering halls, as is common UpIsland.

Catering companies in East Hampton Town employ many year-round residents, and catered events provide work for ancillary services such as live and pre-recorded music, photography, and flowers in addition to food preparation and service. The town’s special event permit committee has been reviewing applications, Councilwoman Kathee Burke-Gonzalez said at the town board’s April 20 meeting, but applications’ status was uncertain as the state remained silent on updated guidelines for gatherings.

“There’s no reason why, on a large residential property, or even a small one, we can’t have events outdoors,” Supervisor Peter Van Scoyoc said at the board’s April 15 meeting. “We’re grownups here, and we need to be treated like it. One size does not fit all: the East End is particularly oriented to residential settings for these type of events.”

“I am pleased to see that New York State has revised the rules regarding catered events at residential properties,” Mr. Van Scoyoc said in a statement on Wednesday. “The disparity between the size of groups allowed at residences versus commercial event venues appeared arbitrary and unrelated to the legitimate health concerns regarding groups of people gathering together. The threat of Covid-19 is not greater in one setting versus another when the same health protocols are followed.”