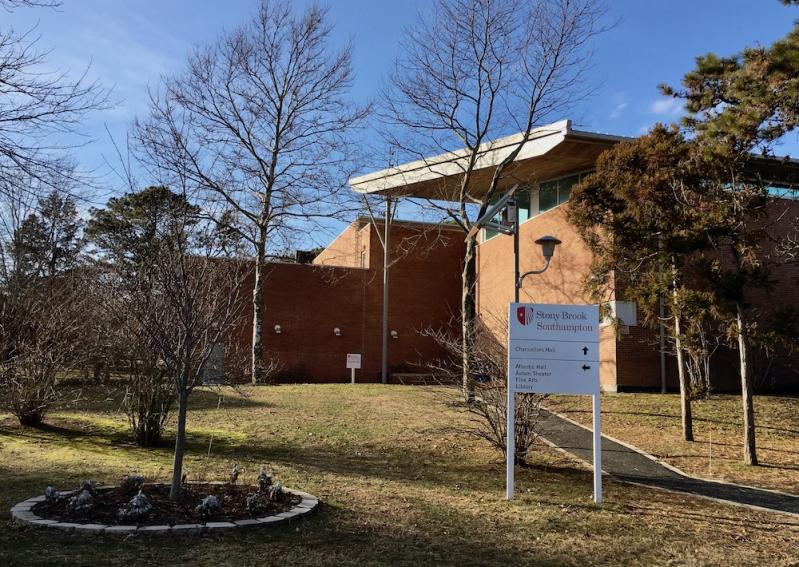 The Stony Brook Southampton campus is a possible quarantine site for State University of New York students who were recalled from studies abroad.
By Christine Sampson

"If they can home-quarantine, fine," the governor said, but if not, the state will provide facilities.

Southampton Town Supervisor Jay Schneiderman said Saturday afternoon that he heard there were 17 students coming to Stony Brook Southampton, and that he may visit the campus in person to learn more about what is going on. The Southampton Press reported early Saturday afternoon that preparations are under way at the campus to create a quarantine unit to house 24 SUNY students for 14 days.

According to The Press, the students were tested for the coronavirus and do not have symptoms, but the voluntary quarantine is a precaution.

"These are students who are coming back from Italy who could potentially come back to their home communities without any sort of isolation, but they are taking a precautionary measure," Mr. Schneiderman said earlier in the day. "It may not be effective in terms of using that campus because of the staff that they will have to provide. . . . I’d prefer they don’t use it, personally, but this is not something they are asking my permission for. This is something that is a state decision made by health professionals in terms of what is the best way to protect the public."

Governor Cuomo said Saturday that there are now 76 confirmed cases in the state, none of them in Suffolk County. The state has closed several schools in New Rochelle, the epicenter of the New York outbreak, and has asked nursing homes and other senior citizen care centers in that area to cease allowing visitors. Senior citizens are a particularly vulnerable population, he said.

New York State has allocated $40 million for the coronavirus response, and the federal government provided the state with a $35 million grant. However, Governor Cuomo said, the state has been spending money at a rate of $30 million per week for testing, equipment and supplies, and staffing.

On Friday, the Ross School -- which has a large population of international students -- asked families of its local students to consider inviting a boarding student to stay with them for the upcoming spring break. The school is anticipating that many of its boarding students will not be able to go home at that time. Spring break for the Ross School is from April 6 to April 17.

"We are also offering trips for the break where students can stay in the U.S. rather than going home, the school said. "We will continue to monitor the spread of the virus in regard to these trips."