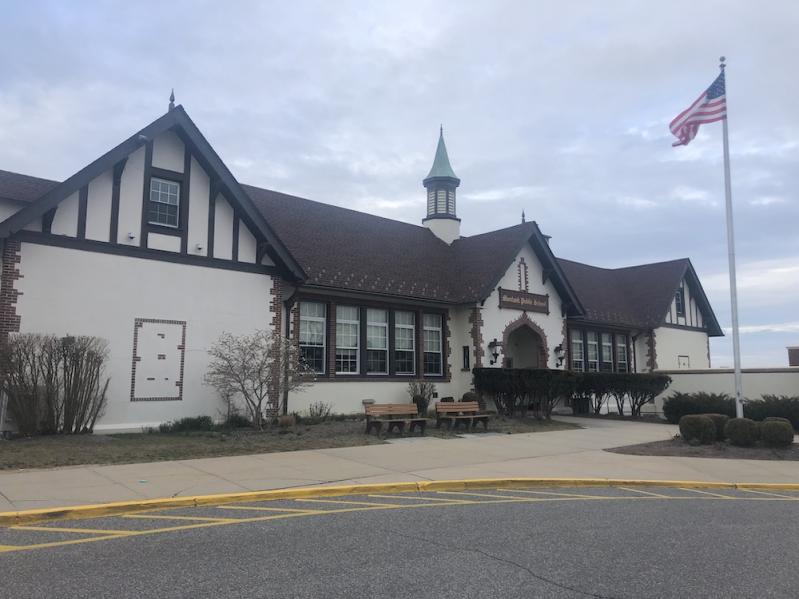 A family in Montauk is under precautionary quarantine at home after returning this week from Italy, which is experiencing Europe's worst coronavirus outbreak.

Jack Perna, the Montauk School District superintendent, said on Tuesday that the family has not had any physical contact with the school, where the children would normally attend classes. The Suffolk County Department of Health Services had been contacted immediately, Mr. Perna said, and it will monitor the family for 14 days beginning Tuesday. As of Wednesday morning, they were among 72 county residents being monitored under precautionary quarantine. All of those 72 "are individuals who have recently returned from abroad," Suffolk County Executive Steve Bellone said at a press conference on Wednesday morning. Every one of them "has been screened" for the virus, and "none are symptomatic," Mr. Bellone said.

Already in Montauk, as in other schools across the island, custodians had been spending extra time cleaning and sanitizing facilities.

“We’ve been advised not to cancel trips and outings as of today,” Mr. Perna said. “That could change at any time. . . . This is not to instill panic. It’s just to say anything can happen.”

According to Karen Theiss, the school nurse, a community member volunteered to pick up the children’s schoolwork and groceries for the family.

The virus has school officials in other districts on high alert as well. In East Hampton, educators are crafting lesson plans in case the district has to close at some point. The district had budgeted five snow days into this year‘s calendar, which did not get used, so it could theoretically close for five days and not be impacted too drastically.

“If it’s unsafe, we’re going to call it,” J.P. Foster, the school board president, said during Tuesday’s board meeting.

The school board has authorized its superintendent, Richard Burns, to take whatever actions are necessary to protect students and staff members. Already large gatherings such as all-school meetings at John M. Marshall Elementary School are being canceled or postponed.

“We’ll always err on the side of safety,” Mr. Burns said, though he added the district is “waiting patiently for answers” from state authorities on procedures and policies to put in place during this time.

The Sag Harbor School District announced Tuesday evening that it would cancel all school-sponsored events and district participation in events outside of Sag Harbor.

Meanwhile, Suffolk County announced an additional three cases of COVID-19 on Tuesday. The cases include "a man in his early 20s, in isolation at Stony Brook University Medical Center; a Southold woman in her early 20s, in isolation at home, and a man in his 80s, in isolation at St. Catherine's Hospital in Smithtown," according to Newsday, which reported that one of those new cases is in a person who works at the Peconic Landing retirement community in Greenport.
--
Correction: At a Montauk School Board meeting on Tuesday, Jack Perna, the district's superintendent, misspoke when said that the Montauk family was under mandatory quarantine. They are under precautionary quarantine.