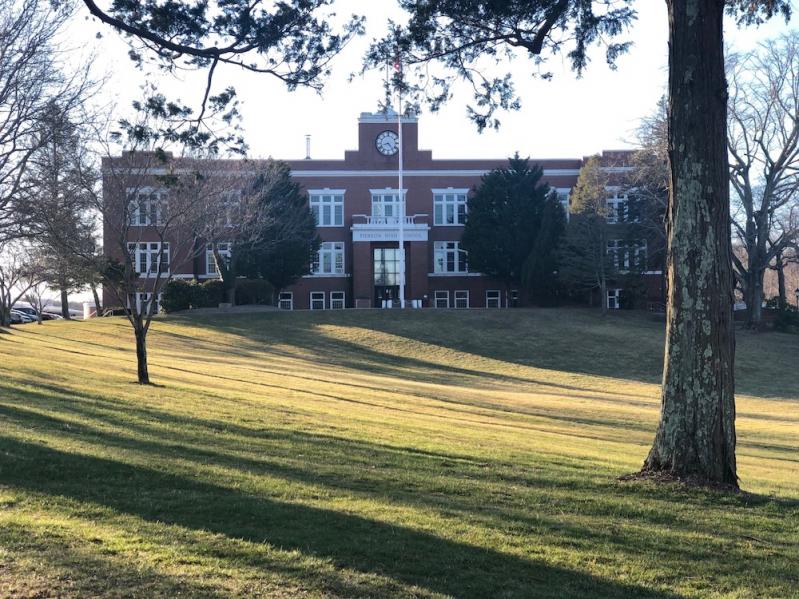 Sag Harbor School District officials said Wednesday that "more than one member of our school community" has tested positive for COVID-19.
Carissa Katz
By Christine Sampson

The Sag Harbor School District on Wednesday announced "more than one member of our school community" has been diagnosed with COVID-19, making it the second local school to confirm at least one case. Jeff Nichols, its interim superintendent, declined to specify whether those cases were detected among teachers, staff members, parents, or students.

"The way it was worded was based on the advice of counsel," Mr. Nichols said by phone after the announcement was made. "What we wrote is essentially what we can say. In these times we have to be really careful with regard to [privacy]."

The Ross School announced Tuesday one of its faculty members had tested positive for the virus.

In an emailed letter signed by the interim superintendent and building principals, the district said no further details will be released. Though the district has not received an official notification from the Suffolk County Department of Health Services, the school officials said they wanted to notify the public because "protecting the health and safety of our school community remains our primary concern."

The school district's website has information for both district families and other Sag Harbor area residents in English and Spanish. It is online at sagharborschools.org.