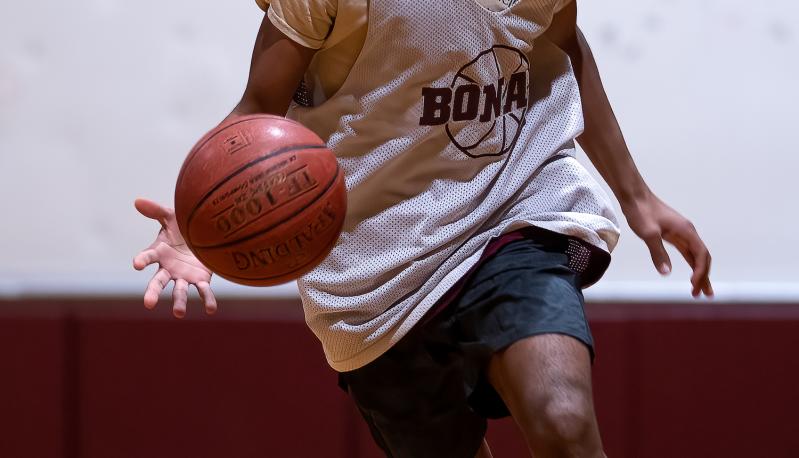 East Hampton’s boys basketball team, which scrimmaged at Pierson in Sag Harbor Saturday and was to have scrimmaged at Southold Monday, is to play host to the revived Kendall Madison Foundation Tip-Off tournament here this weekend. East Hampton and Southampton’s junior varsities are to begin it at 6 p.m. on Thursday, Dec. 8. On Friday, East Islip’s jayvee is to play the East Hampton-Southampton loser at 5, followed by varsity games between East Islip and Southampton at 5, and between East Hampton and Bridgehampton at 7.