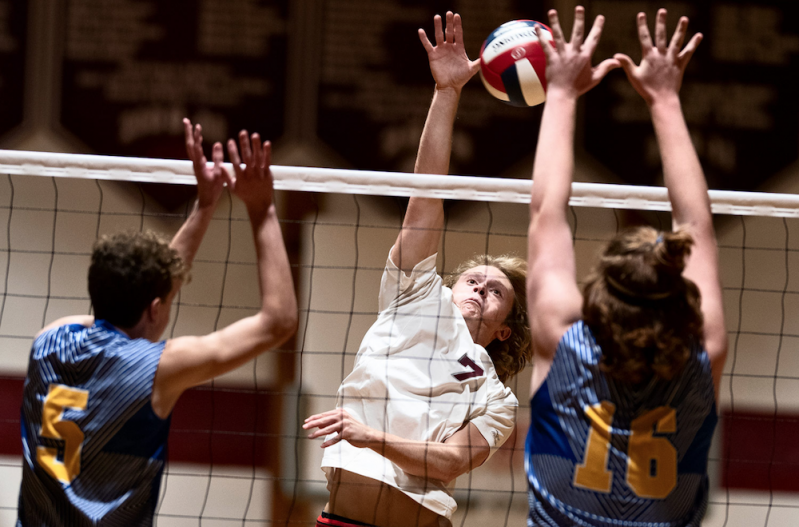 The New York State Public High School Athletic Association on Thursday took a step to protect the health of student athletes -- though one that most likely disappointed many restless kids -- when it postponed the start of fall sports by about a month, from Aug. 24 to Sept. 21.

"As the state considers reopening, it is unrealistic to believe athletic seasons can start on Aug. 24 as originally scheduled," Paul Harrica, president of the state athletic association, said in a statement. "The priority will continue to be on the educational process and a return to learning in the safest way possible."

Official off-season workouts for student athletes are currently prohibited according to State Health Department rules. However, that could change based on state guidance, the athletic association said in its announcement.

The seven-day rule, which usually prohibits any school athletic activities from occurring on seven consecutive days, will be waived for the coming school year. All other general rules governing practices would still be in place, and "geographic scheduling" of contests will be encouraged, the athletic association said.