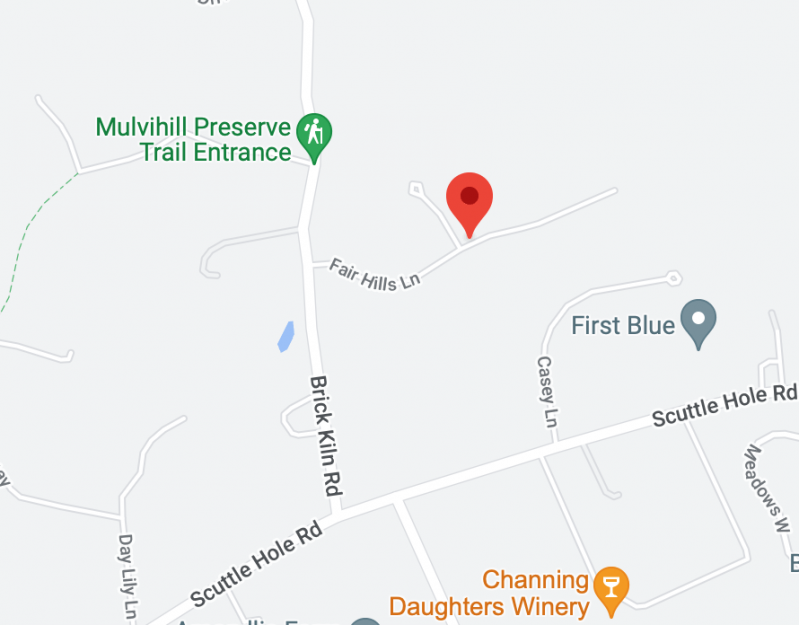 A fire completely destroyed one house on Fair HIlls Lane in Bridgehampton and damaged three others, one of them severely, late Friday night, according to Southampton Town police. Nine fire departments and ambulances from as far away as Montauk and Hampton Bays responded to assist the Bridgehampton Fire Department after calls came in at approximately 10:20 p.m.

The blaze briefly rekindled itself and was extinguished again on Saturday morning. As of 8:45 a.m., the roads in the vicinity of Fair Hills Lane had reopened, according to a Southampton police dispatcher, who said the town fire marshal is on scene investigating the fire.

Two of the houses were occupied and those people escaped safely. "One residence has been lost, one residence sustained severe damage, and one moderate. The fourth residence had minor damage," police said in a press release on Saturday.

This is a developing story that has been updated since it was originally published and will be updated as more information becomes available.