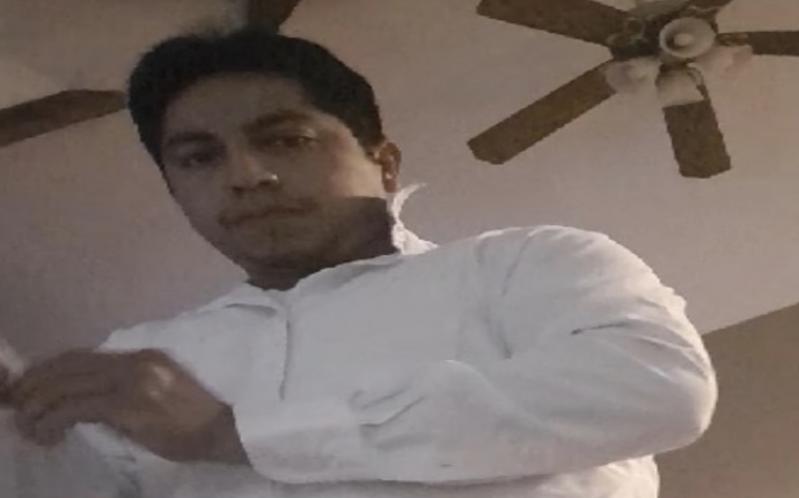 Police released this photo of Dario Cholula after he went missing on Oct. 19.
By Tom Gogola

A body that washed up on the beach at the Mashomack Preserve on Shelter Island on Nov. 8 has been identified by the Suffolk County Medical Examiner’s Office as Dario Cholula.

Mr. Cholula, a 31-year-old Queens man who was working on a construction site in North Haven, went missing on Oct. 19 during a solo nighttime kayak fishing trip. He had launched the kayak almost directly across from where his body was eventually found.

His body victim was discovered at Smith Cove, a popular deep-water anchorage in the summer season. The cove is located on the preserve’s southwest side, across the water from North Haven.

The body was sent to the Suffolk County Medical Examiner’s Office, which notified the Southampton Town Police Department late last week that it had positively identified it as that of Mr. Cholula.

“Although it was not the outcome we were hoping for, it provided closure for the family,” Lt. Susan Ralph, a Southampton Town Police spokeswoman, said via email.

The kayak that Mr. Cholula was fishing from had been discovered on a North Haven beach on Oct. 20, partially overturned and with a fishing pole inside it.