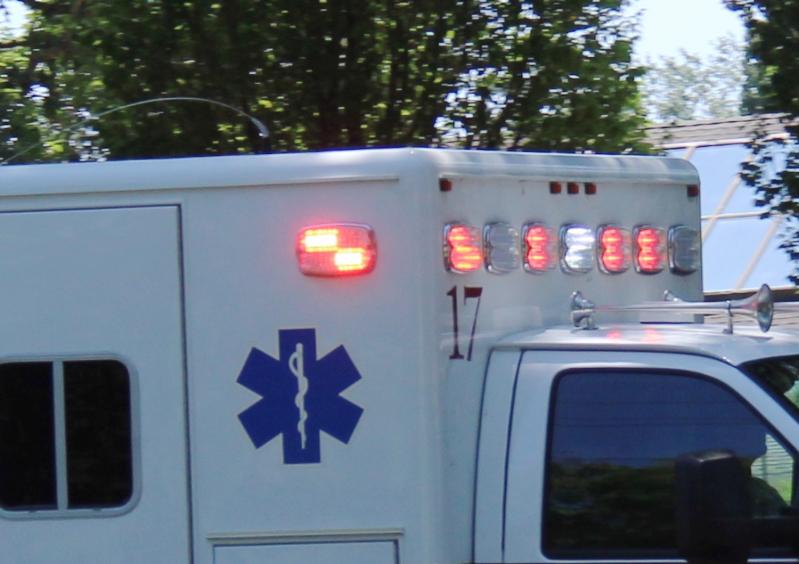 East Hampton Town has not seen ODs related to a batch of fentanyl-laced cocaine.
Durell Godfrey
By Bella Lewis

After eight overdoses linked to the same batch of fentanyl-laced cocaine resulted in six deaths on Shelter Island and in Southold last week, police on the South Fork are on alert.

While overdoses related to the cocaine responsible for the deaths have not been reported in East Hampton Town, Detective Sgt. Daniel Toia cautioned that there is still "a strong possibility that a batch can make its way here from the North Fork."

"We collectively urge that anyone who has purchased cocaine or other street-level narcotics recently on the North Fork or Shelter Island, or know of a family member or friend that has purchased, to safely dispose of this potentially lethal product as it may contain fentanyl," read a release from the Southold department.

The death on Shelter Island was discovered on Friday around 10:16 p.m., when Shelter Island Town police were dispatched to the home of Swainson Brown, 40, who was found unconscious and not breathing in his living room. Three more people suffered fatal overdoses on the North Fork that day.

"Thankfully, we have not seen any ODs from this batch," Sag Harbor Police Department Chief Austin J. McGuire said.

And Lisa Charde, the East Hampton Village Ambulance Association chief, said, "We are not aware that this bad batch of cocaine is in the area at this time. We are keeping our fingers crossed."

Detective Toia urged people to think twice "if you're going to gamble" with illegal substances, because "you never know what you're going to get, and stuff is cut with fentanyl often and leads to a lot of fatalities."

East Hampton Town has seen a significant decrease in overdoses this year, he said, with only one nonfatal overdose to so far in 2021. Still, the East Hampton Town Police Department is active on leads and in drug investigations, he said, citing a recent Amagansett drug bust and the fact that officers are "proactive in taking stuff off the street all the time."