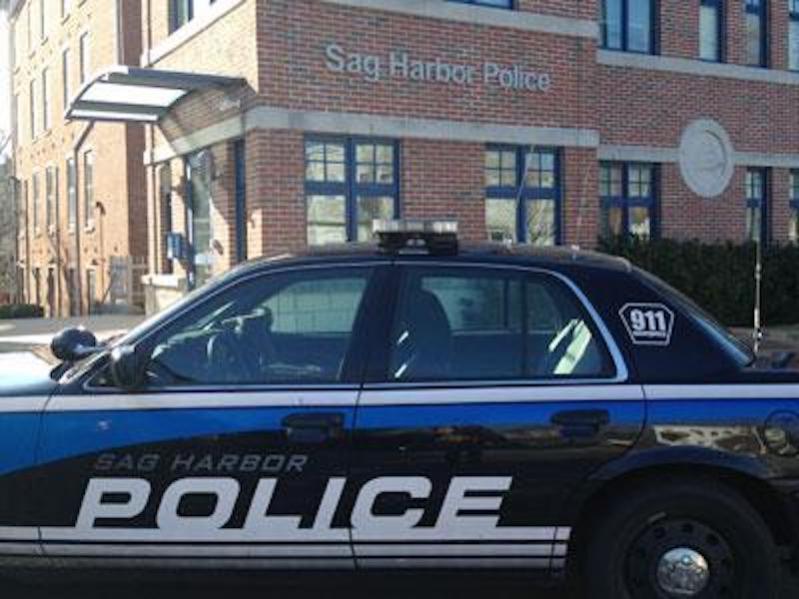 John (Jake) Early, a 23-year-old Sag Harbor resident, turned himself in to village police on Feb. 24 after being charged with three counts of forcible touching.

Sag Harbor police said the arrest followed a months-long investigation. Mr. Early had been charged on Oct. 24, after a serious car accident in the village, with driving while intoxicated, a felony. The single-vehicle crash damaged a house on Hampton Road near Division Street and sent Mr. Early and a 17-year-old girl in the passenger seat to Stony Brook Southampton Hospital.

According to Chief of Police Austin J. McGuire‚ detectives later determined that prior to the accident Mr. Early had "accosted a female and touched her inappropriately, without her consent."

"Further charges may be pending," Chief McGuire said in a release, adding that "due to the nature of the charges, no further information will be released." Mr. Early will be arraigned on the misdemeanor charges on March 5 in Sag Harbor Justice Court.

Petition to Speed Up Sand Replenishment in Montauk
Artistic Portraits of M.L.K. Up for Auction on Saturday
Wine Tasting for Lions Club
END_OF_DOCUMENT_TOKEN_TO_BE_REPLACED