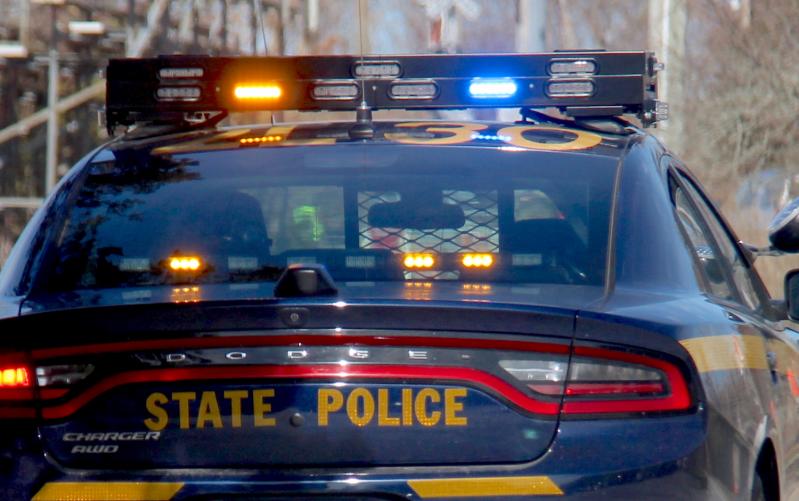 New York State police are seeking information about a Nov. 5 shooting on the Shinnecock Indian Reservation that killed a Sag Harbor man.

Shortly before 10 that night, state troopers found Ali Wisdom, 43, unresponsive and lying in the middle of Old Point Road, according to a news release. He was taken to Stony Brook Southampton Hospital, where he died of a gunshot wound. Mr. Wisdom was not a member of the tribe, police said.

State police have asked anyone with information about the apparent homicide to call them at 631-756-3300. Suffolk County Crime Stoppers, which offers a cash reward for information that leads to an arrest, can also be contacted. The phone number is 800-220-TIPS (8477).