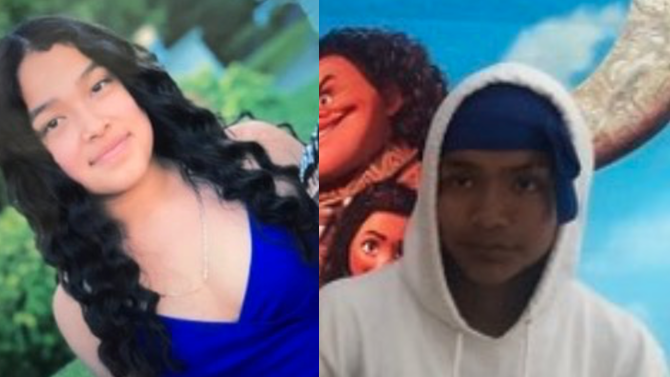 Southampton Town police have found the two teenagers who went missing last week from their homes in Flanders.

The Southampton Town Police Department had shared photographs of Ana and Noell late last week, asking for the public's help finding them. Lieutenant Ralph did not provide any other details on where or how police found the two missing youths.