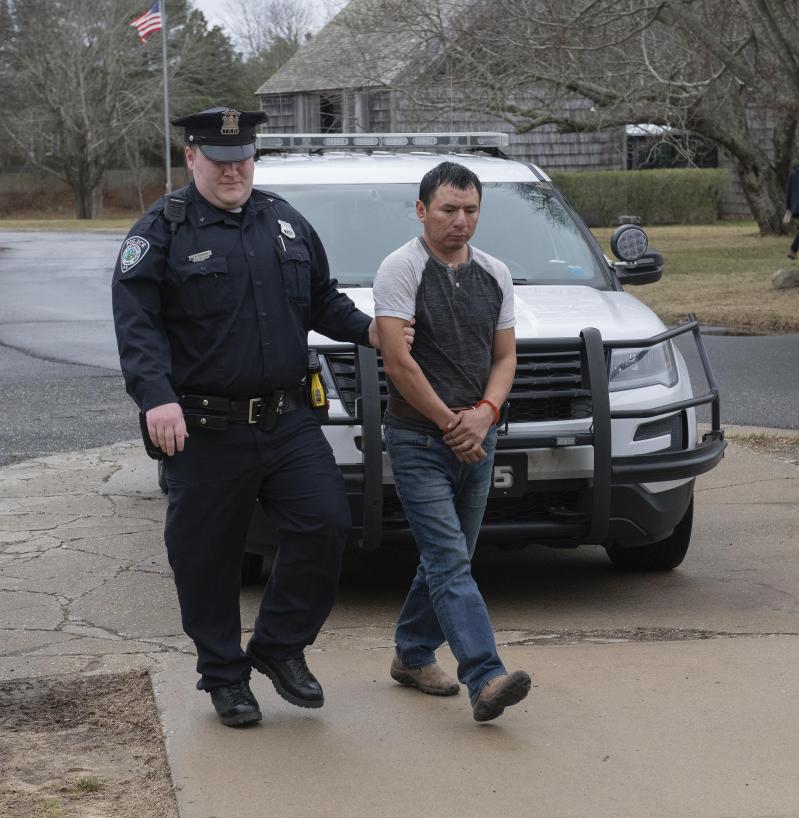 A 34-year-old man accused of sexually abusing a child over an almost two-year period was arrested last week. The victim, whose name has been withheld, gave a statement to detectives on Feb. 3.

Juan P. Sumba-Clavijo of East Hampton was charged the next day with “course of sexual conduct” in the second degree, a felony, used when the defendant is older than 17 and the child is under 13, and child endangerment, a misdemeanor.

Between October 2017 and August 2019, according to the complaint filed in East Hampton Justice Court, he engaged in two or more acts of sexual conduct with a child under 13. In March of that year, when she was 12, he photographed at least one instance. The victim only just disclosed the abuse to school officials, police said.

Mr. Sumba-Clavijo was arraigned here on Feb. 5. Sue Menu, who represented him at his arraignment, entered a denial to the felony charge. Justice Steven Tekulsky issued an order of protection for the alleged victim.

Bail was set at $2,500, which was posted the same day. The man is due back in court next Thursday.