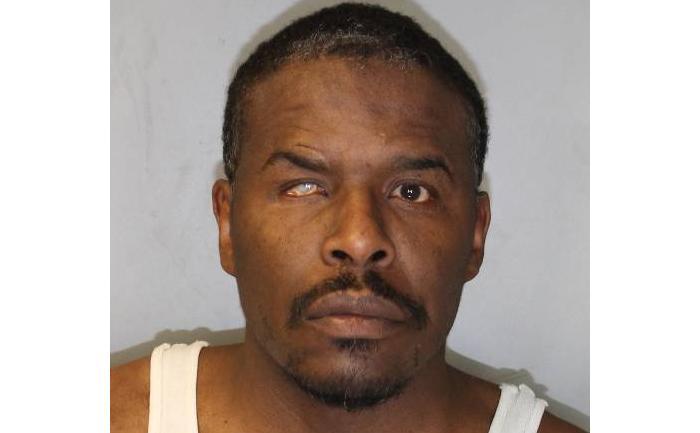 An East Hampton man who has been in and out of prison for most of his adult life may be headed back again.East Hampton Town police performing a "routine search" of Melvin C. Smith's residence on Morris Park Lane, as required under the terms of his current probation sentence, found a loaded handgun, according to the report, as well as crack cocaine and marijuana.Mr. Smith, 48, was charged with possession of a weapon, a felony in light of his criminal record. He was arraigned in East Hampton Justice Court this morning and remanded without bail to the county jail in Riverside.He appeared in the same court a little over a year ago on assault charges, at which time an assistant county district sttorney noted that he had seven felony convictions, including one for rape and sodomy when he was 18 years old. Since then he has spent much of his adult life in state prison.      His last felony conviction was in 2012, for failing to notify police of an address change, which is required of sex offenders under state law.The district attorney will decide whether to refer his case to a grand jury. If indicted, he will be tried in county criminal court. He is due back in the local court on Tuesday morning to learn his near-term fate.