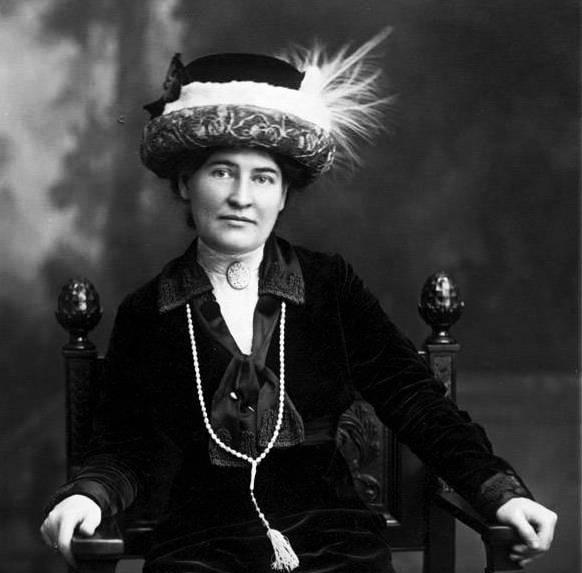 When was the last time current cultural comment blended so well with comedy and sheer entertainment, as in “The Chair,” Netflix’s exploration of what’s become of college life? “Modern Family” circa 2009? Or would it be the first season of “All in the Family.”

And don’t get me started on nostalgia for my own college years. But okay, I will get started — if “The Chair” is about gender politics, racial reckoning, merciless cancellations of those who slip up, and the last gasps of a flatulent though somehow still admirable English department old guard, then the debate that was raging when I set foot on the Beloit College campus in south-central Wisconsin 30 years ago now seems quaint: the canon. What writers are read and who says so. An argument started by the crotchety gatekeepers at the University of Chicago.

Essentially, we learned, if you think those decisions should be based on great writing and profound themes — merit, in other words — then you aren’t even aware of the man goggles you’re wearing, merit naturally being a biased “male gaze” of a criterion.

I remember one classmate confessing, almost in agony, that she couldn’t help it, she just loved F. Scott Fitzgerald’s writing. And didn’t love, it was left unstated but implied, Ellen Glasgow’s “Barren Ground,” published in 1925, the same year as “The Great Gatsby,” and which the class dutifully plowed through, or tried to. Glasgow was a Pulitzer Prize-winning novelist, mind you. But the heart wants what it wants.

I was helplessly in the wrong camp, blindered, but that didn’t stop me from enjoying the debate and befriending a couple of the fairly hard-core feminist English professors on campus. For a long time, those class discussions were a highlight of my lackluster life — I haven’t talked as much in all the years since, I don’t think — at least until I had a family of my own.

In “The Chair,” one of the backdrops is declining enrollment at a small liberal arts college, and an English department, if not an entire discipline, in existential crisis. What exactly does society value anymore? Twitter? “Jesus only had 12 followers,” a Melville scholar on the tenure committee says. “I suppose that makes him a loser.” That kind of thing.

Well, something I still value is simply having been introduced to the work of Willa Cather, who I’m now revisiting. Speaking of the dead letter that is the canon, at least the American one, if she isn’t part of it, that list really is null and void. In a way, she’s even more deserving than Hemingway, as she didn’t turn her attention to Europe, but to the Old West, writing of its swan song in “A Lost Lady,” going toe to toe with Graham Greene in depicting a desert-bound hero priest (a bygone figure if ever there was one) in “Death Comes for the Archbishop.”

In “The Song of the Lark,” one of the great coming-of-age stories, an out-of-town tramp rides in on the rails and vengefully lowers himself into the municipal water tank, leading to a typhoid outbreak. How’s that for a metaphor?