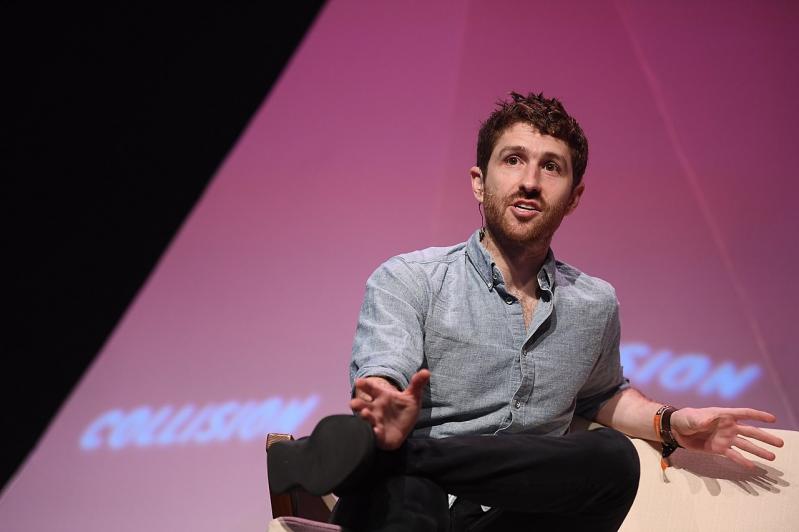 I never quite got over hearing how Silicon Valley developers and programmers who worked ingeniously to hook kids on social media, the algorithms that push the next video, the next meme, would turn around and send their own kids to no-tech Waldorf schools to keep them away from their creations.

And it’s not even apocryphal. You can see some examples of the species, among the few with a conscience, saying as much at the end of a documentary that’s been getting talked about among parents, “The Social Dilemma,” a Netflix original that came out earlier this year. It’s a mix of ham-fisted dramatization of social media addiction in one family and gripping interviews with industry pros, even founders — the inventor of Google Drive and the Facebook “Like” button, for God’s sake.

They’re “very concerned.” “The tech industry has lost our way.” “Tech tools are starting to erode the social fabric.” They’ve “taken on a life of their own.” Frankenstein’s monster is invoked. At the highest end of what they call computer machine learning — a form of artificial intelligence — “the algorithm has a mind of its own,” and thus self-replicates, in a way, and “only a handful of people understand it.”

As Tristan Harris, a former design ethicist at Google and the star of the film, wonders, “How do you wake up from the Matrix when you don’t know you’re in the Matrix?”

That’s just a taste. You already know you’re surveilled online. You saw the internet almost immediately fall into the wrong hands. But terming it the “attention-extraction model” of business puts an intriguingly fine point on it.

When it comes to parenting, it’s a tough spot to be in. Deny a cellphone to, say, a middle schooler, and the kid’s essentially ostracized. And then is allowing them to digitally range free advisable? Will they appreciate that freedom? Or just get sucked down more rabbit holes that benefit them in no way whatsoever.

Chatting over coffee on a downtown bench the other day, a friend posited to me that social media is simply the environment teens live in now, so don’t worry about it. But that environment is “addiction manipulation-based,” as Tristan Harris put it.

“The Social Dilemma” ends plaintively, with calls for forced accountability and responsibility through now-absent regulation, oversight, and taxation. (I would add Teddy Roosevelt-style trust busting.) Kudos to Netflix for taking it to Facebook so hard.

But then the credits wrap up, and the algorithm kicks in, prompting the viewer to keep on with a select few shows and movies. Based on your previous viewing habits, of course.