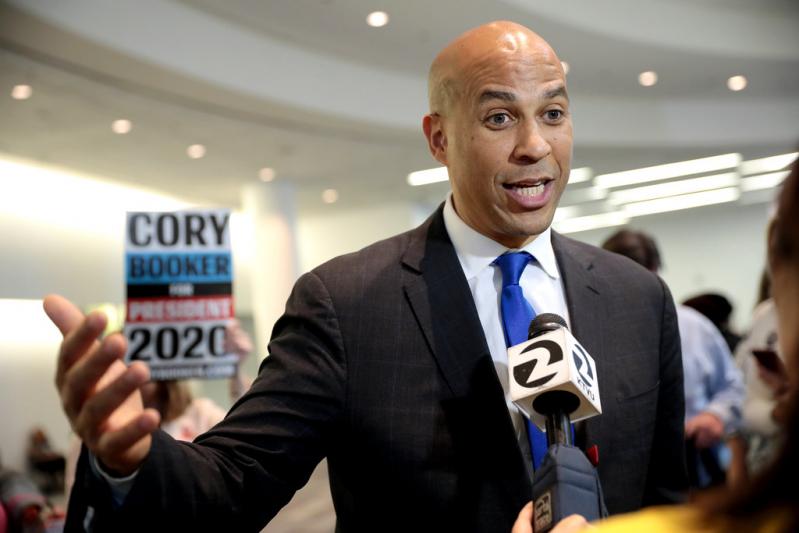 You know, I’d like to share my opinions in this column, this public forum, I really would, I wish I could, but, I’m sorry, I can’t. To do so would not only be inappropriate, it would be a gross violation of protocol and precedent.

You see, there’s this notion, this Ginsburg rule, handily invoked to ensure vacuousness and codify evasion. It’s so useful, in fact, why confine it to Supreme Court confirmation hearings?

Or maybe it’s high time to scrap the charade. Never mind that Justice Ruth Bader Ginsburg didn’t exactly adhere to the rule when she was confirmed to the court — offering “no hints, no previews, no forecasts” regarding her jurisprudence, as Amy Coney Barrett put it during the hearings last week — what’s the point of pretending the judicial process isn’t political when the whole thing is . . . political?

Half the country is working from home or unemployed and can see for themselves the spectacle of a slam-dunk confirmation to the highest court in the land in which absolutely nothing of consequence is addressed. It was like Barrett was pleading the Fifth.

Senators love to grandstand, and New Jersey’s Cory Booker is a master of the craft. I’ve been following him since that time years ago on “Morning Joe” when he urged Americans to “luxuriate in the deliciousness” of their diversity, eliciting loud guffaws from Mike Barnicle and Joe Scarborough off camera. Other commentators called him a “happy warrior” after the Democratic debates of the recent primary season, and I had to agree. There’s something likable about him; I don’t even mind when, in all false modesty, he brings up his football days at Stanford. A tight end? He earned it.

So when he practically implored Barrett to engage him in a discussion of the racial bias baked in to the criminal justice system, it was at once riveting and completely futile. She couldn’t, wouldn’t so much as acknowledge the bald-faced facts of the matter. The same goes for the historical obstacles to voting while Black. Not to get all Philip K. Dick on you, but we’re getting an automaton on the court?

I get it, grease the wheels of confirmation, no slip-ups, but the repeated disclaimers have stopped making sense. They’re either insulting or discouraging, take your pick.

If Supreme Court term limits aren’t coming down the pike anytime soon, maybe it’s time to resurrect the dead-and-buried tradition of nominating, I don’t know, retired presidents, military higher-ups. How about a labor leader, someone who’s really lived and seen how laws can affect everyday people, someone who’s been bruised in the political arena.

Even one of these blow-dried senatorial dandies with the pocket kerchief and the Southern drawl. At least we’d be entertained.