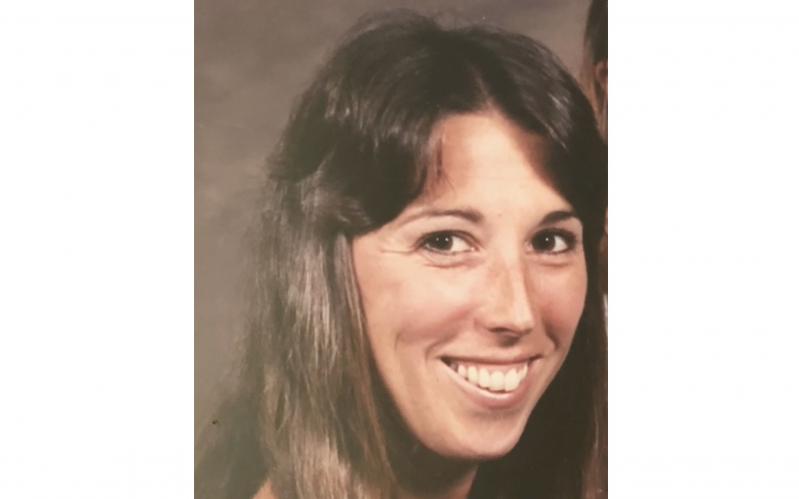 Kathryn D. Vegessi, the longtime shoreside support arm of the Lazybones, a popular half-day party boat hailing out of Montauk operated by her husband, Capt. Michael Vegessi, died at St. Francis Hospital in Roslyn on Jan. 8 following complications from a staph infection, her family said. She was 70.

Blessed with a quick sense of humor, she was an ever-smiling fixture at the wooden hut located at what many still refer to as Tuma’s Dock on West Lake Drive, where the Lazybones is based. She sold tickets and offered advice and guidance to eager anglers of all ages looking to enjoy an excursion reeling in flounder, fluke, striped bass, or bluefish aboard the Lazybones, which her husband had operated since 1985.

“She was full of life and love,” her husband said. “The Lazybones would not have been the Lazybones if not for her. I was blessed in so many ways she came into my life.”

A resident of Montauk for many years, Ms. Vegessi was born in Glen Ridge, N.J., on Dec. 26, 1952, the first of three daughters of Lawrence Bischoff and the former Kay Kimble. Ms. Vegessi met her future husband while attending Virginia Wesleyan University in Virginia Beach, where she received a degree in elementary education in 1974. Immediately upon graduation, the young couple moved to Montauk, where he commenced work as a fisherman on various commercial and charter fishing boats.

The couple were married on Dec. 11, 1976, and accomplished their dream in 1985 of owning their own boat and business, when they bought the Capt. Willie, a 45-foot open boat, from Capt. William Butler. Renaming the wooden boat the Lazybones, known to many as simply the Bones, its catchy moniker — “Bring your lunch, catch your dinner!” — has kept anglers coming back year after year.

“The docks were her home away from home,” said her daughter Rebecca Vegessi Gagnon. “She loved the people, vibe, scenery, energy, laughter, and all the unconditional love that she gave and received. My ball-busting mother was truly one of a kind. I will ever be grateful being raised by a woman like her. I am, and will always be, who I am today because of her.”

“Her passing hits us hard here in Montauk,” added Lenny De Fina, the owner of Lenny’s on the Dock, a restaurant and bar that that was located for over 20 years a few yards from where the Bones is docked. “Kathy was the matriarch of the fishing docks. We all have so many memories to savor and remember her by. The docks will never be the same.”

Ms. Vegessi was active in many local organizations, including the Montauk Community Church and the Montauk Chamber of Commerce, for which she served as secretary for 20 years. She loved to fish, was an ardent fan of the New York Giants football team, and had a deep appreciation for music from the 1950s, ’60s and ’70s.

In addition to her husband and daughter Rebecca, Ms. Vegessi is survived by Rebecca’s husband, Danny Gagnon, and their children, Temperance and Kaliber. She is also survived by her sisters Pamela Bischoff Bayard of Charleston, S.C., and Kimberly Newton of Hackettstown, N.J. Her daughter Serena Vegessi Schick died in 2021. Ms. Schick’s two children, Vance and Hunter, survive. Ms. Vegessi also leaves many nephews, nieces, and friends.

She will be cremated and her ashes will be spread on Block Island Sound later this year.

Donations have been suggested to the Montauk Ambulance, 12 Flamingo Avenue, Montauk 11954.