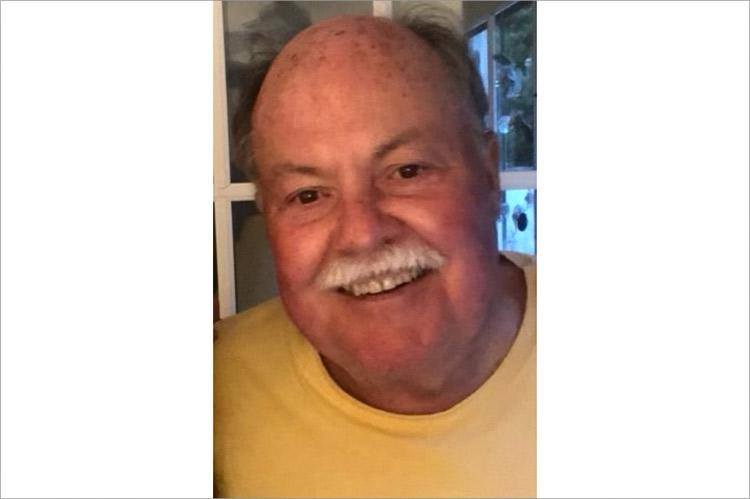 Dr. Berry James Vaughan, a dentist with a private practice in East Hampton from 1974 until 2018, died on Jan. 7 at the Westhampton Care Center. He was 75 and had been ill with cancer and other health complications.

His family wrote that they were thankful for “the many friends, family, and community members who were very supportive during this very difficult time.”

Born in Fayetteville, Ark., on Jan. 18, 1947, to Berry Vaughan and the former Rita Hughes, he grew up in Massapequa, East Setauket, and Stony Brook, graduating from Port Jefferson High School, Marist College, and the New York University College of Dentistry.

He and Susan Iberger were married on July 31, 1971. She survives, as does his son, Dr. Patrick Vaughan of Canterbury, N.H., and two grandsons, Sebastian and Grayden. He also leaves a brother, Thomas Vaughan of Daytona Beach, Fla., and two sisters, Patricia Krzemieniecki of Daytona Beach and Mary Jane Roush of Flagler, Fla.

He was close with a cousin, Kathryn Lynch of Weston, Vt., his brothers-in-law, James Iberger of Port Jefferson and Timothy Iberger of Sound Beach, and his sister-in-law, Kristin Garant of Philadelphia.

A service for Dr. Vaughan was held at Most Holy Trinity on Jan. 10, with the Rev. Ryan Creamer officiating. He was buried at the church cemetery on Cedar Street. A celebration of his life will be held at a future date.