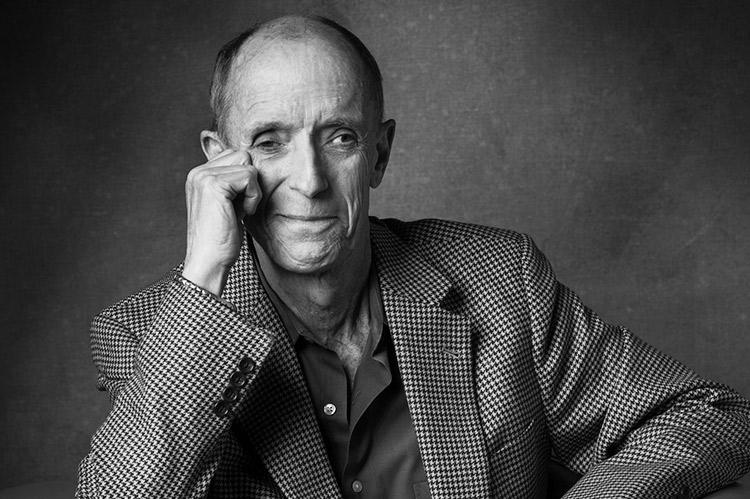 Lucas Conrad Matthiessen, 69, an editor and writer who also ran a network of clinics for drug and alcohol abusers, died on Aug. 20 at a hospice near his home on City Island in the Bronx. The cause of death was metastatic cancer, said his wife, Claire de Brunner.

He died two days before they were to celebrate their 12th wedding anniversary.

Mr. Matthiessen “was a kind and generous man who lived an adventurous life to the fullest. He deeply loved his family and friends and was devoted to his clients,” his family wrote. “He touched many lives.”

Mr. Matthiessen was born in Paris, the son of the late Peter Matthiessen and the late Patsy Southgate, both prominent members of the expatriate literary set who flocked to Europe in the aftermath of World War II. He grew up in Manhattan and on eastern Long Island, where his father lived in Sagaponack and his mother lived in Springs after their return to the United States and divorce.

He graduated from Columbia University in 1976 with a bachelor’s degree in English literature, then spent a year traveling throughout Australia and South Asia. He accompanied his father on treks in Africa and Tibet that figured in the elder Mr. Matthiessen’s books.

Upon his return to New York, Mr. Matthiessen worked at The Paris Review literary quarterly and Quest magazine in the late 1970s and early 1980s. He moved on to become an editor at Penguin Books. Later, as his eyesight deteriorated because of retinitis pigmentosa, he pursued a master’s degree in social work at New York University, eventually becoming director of field operations for Catholic Charities. It was in that capacity that he managed substance-abuse rehabilitation clinics across Brooklyn and Queens.

He served for many years as a board member of the Guide Dog Foundation for the Blind, “an expression of his gratitude to the foundation and the service animals who allowed him his continued independence,” his family wrote.

Mr. Matthiessen wrote throughout his adult life. His memoir, “First Light: A Journey Out of Darkness,” will be published later this year by Arcade. According to his family, “It recounts his gilded youth and sometimes harrowing adulthood set against the backdrop of a distinguished family and cultural luminaries who shaped New York art and writing during a pivotal time in the city’s history.”

In addition to his wife, he is survived by two sons, Andrew Wright Matthiessen of Somerville, Mass., and Joseph Hale Matthiessen of Wilmington, N.C. A third son, Christopher Carey Matthiessen, died in 1996 at the age of 8. Jean Luongo of Binghamton, N.Y., his ex-wife and the mother of his children, also survives, as does his stepmother, Maria Matthiessen of Sag Harbor; his half brother, Alex Matthiessen; his half sister, Rue Matthiessen, and two stepsisters, Sarah Koenig and Antonia Koenig.

Mr. Matthiessen was cremated. Interment of his ashes will be private.

Donations have been suggested to the Guide Dog Foundation for the Blind, 371 East Jericho Turnpike, Smithtown 11787.