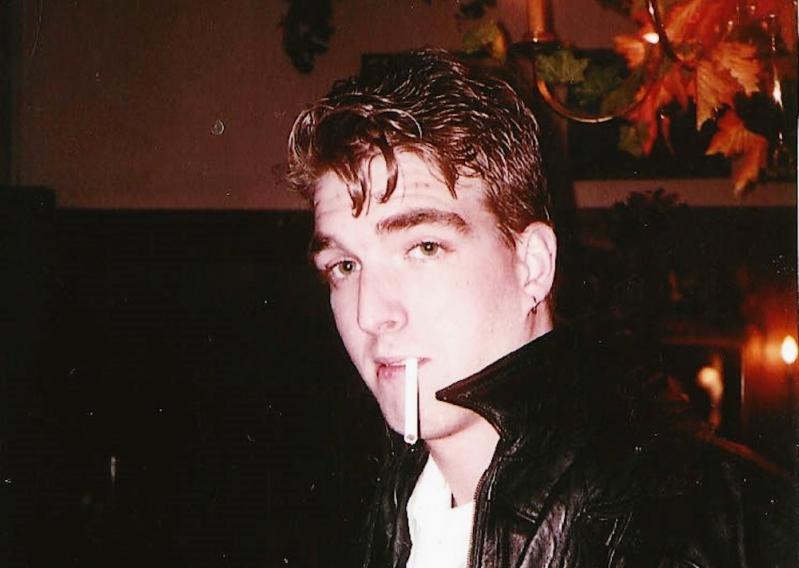 Christopher M. Forsberg of Montauk, who used to spend summers at the Ditch Plain hotel owned by his parents and returned to the hamlet full time about 15 years ago, died in his sleep at home on July 13. His cause of death was unknown. He was 49 years old.

Mr. Forsberg was remembered this week as a larger-than-life person who "would give you the shirt off his back. He helped people in their time of need," recalled Ryan Keller of Montauk, a friend for the last 10 years.

Mr. Forsberg was born in Port Jefferson on Dec. 29, 1973, to Albert Forsberg Jr. and the former Winifred Gatien. He graduated from Hauppauge High School. He worked in options trading and then as a cab driver, bouncer, and security guard at many places in Montauk.

He loved riding his Harley-Davidson chopper, working on cars, and traveling with friends and family members. For a time, he lived in Las Vegas and Savannah, Ga.

He is survived by a sister, Victoria Forsberg of Montauk, and many close friends.

Mr. Forsberg was buried yesterday at Fort Hill Cemetery in Montauk. Memorial donations have been suggested to the hamlet's volunteer ambulance company in care of the Montauk Fire Department, 12 Flamingo Avenue, Montauk 11954.

Mashashimuet Park's History and Future
A Conference for Young People to Create Solutions
Get Outside, Get Moving
END_OF_DOCUMENT_TOKEN_TO_BE_REPLACED