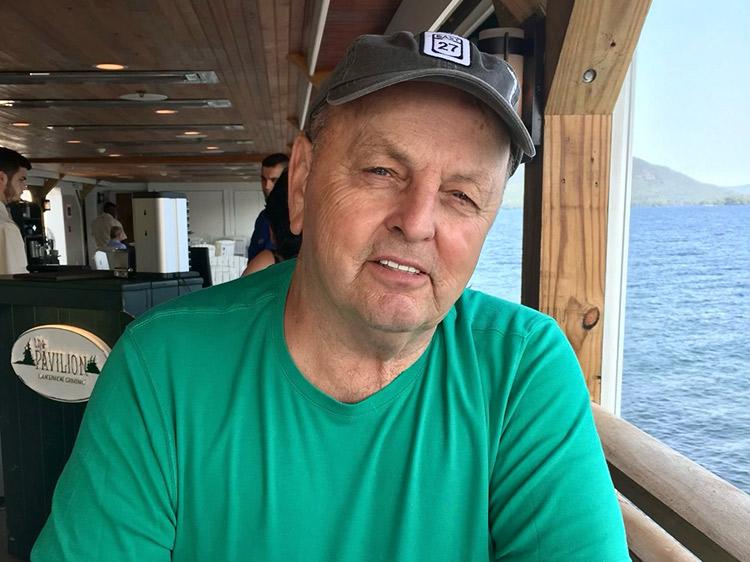 Robert D. Brown of Springs, a master tradesman who enjoyed golfing, snowmobiling, boating, and spending time with his grandchildren, died at his home on July 9, at 75, of a heart attack.

A son of William Brown and the former Myrtle Nolf, he was born in Flushing, Queens, on March 20, 1947. He graduated from Calhoun High School in Merrick in 1965.

As an electrical contractor, Mr. Brown was a member of the International Brotherhood of Electrical Workers, Local 25, for 45 years. A resident of Woodbine Drive for 50 years, he was also a member of the Springs Fire Department.

His wife of 54 years, the former Bernadette McGarty, who survives, said she will always remember how “everybody he met became his friend.”

Burial was at Cedar Lawn Cemetery in East Hampton. The family has suggested memorial donations to the Memorial Sloan Kettering Cancer Center, online at mskcc.org.

Mashashimuet Park's History and Future
A Conference for Young People to Create Solutions
Get Outside, Get Moving
END_OF_DOCUMENT_TOKEN_TO_BE_REPLACED