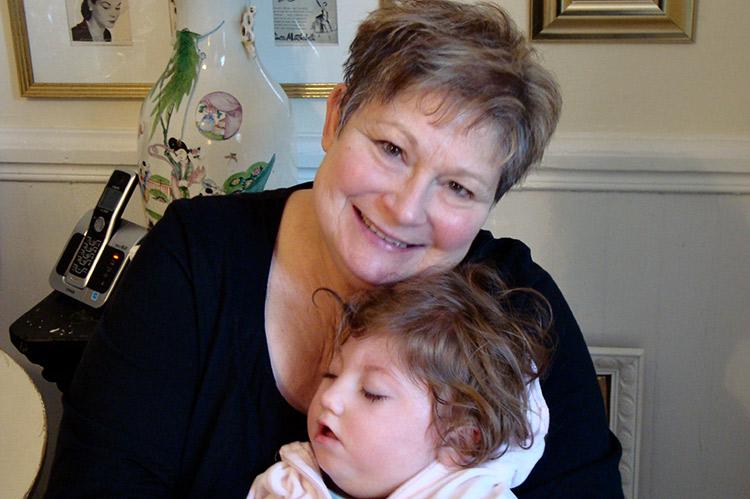 Donna M. Zingarelli spent childhood summers at her parents’ cottage on Beach Road in Amagansett, but for many years longed to live in Springs. Her dream came true in 1976, when she and her first husband, Michael Zingarelli, moved here full time and opened Michael’s Restaurant in Maidstone Park.

Ms. Zingarelli, who also had a career as a teacher and later worked in real estate, died on June 3 at the Westhampton Care Center of complications from a stroke she suffered in 2020. She was 77.

She was born in Queens on Feb. 21, 1945, to Dante Cappa and the former Mae Andrulis, and grew up in Elmhurst. She studied art at St. Elizabeth University in Morristown, N.J., graduating in 1966, and earned a master’s degree in art history from New York University in 1968.

Teaching was Ms. Zingarelli’s first line of work; beginning in Hyattsville, Md., where she taught art to elementary school students, and then in North White Plains, N.Y. She put teaching on hold in 1975, when her son was born, but returned to the classroom later in life for several years, as a permanent substitute at the Springs School. In the 1990s, she took a job as a secretary for Sotheby’s Real Estate in East Hampton.

It was in Amagansett that she and her husband met; they married in June 1969. They were divorced in 1985 and sold the restaurant four years later. A second marriage, to Robert Bubka of Sag Harbor, also ended in divorce.

In 2007, Ms. Zingarelli retired from Sotheby’s to help her son, Noah Zingarelli, and his first wife raise their daughter Mia Bella, who had special needs as a result of a rare metabolic disorder. Mia Bella died at the age of 7 in 2014.

A member of Alcoholics Anonymous since 1981, Ms. Zingarelli marked 41 years of continuous sobriety in March.

Noah Zingarelli wrote that his mother will be remembered as “sweet, kind, and generous to everyone she met.”

In addition to her son, Ms. Zingarelli leaves her daughter-in-law, Alexandra Burst. A small memorial ceremony will be held in the future. The family has suggested memorial donations to the Animal Rescue Fund of the Hamptons, P.O. Box 2616, East Hampton 11937.