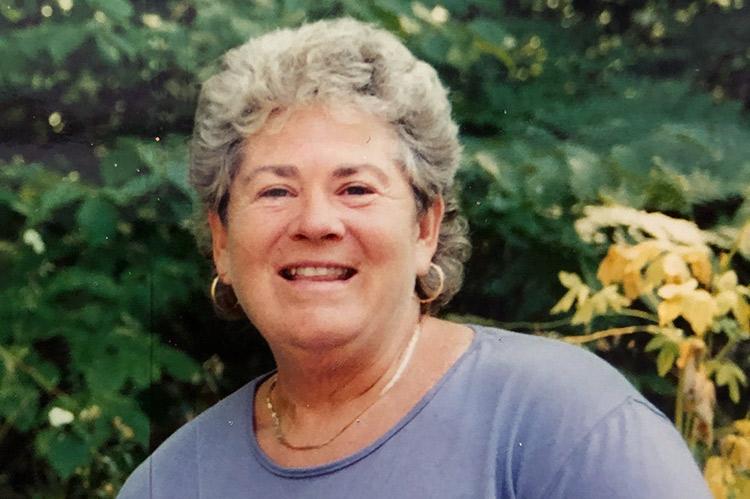 “She was the ultimate teacher. No matter how you classified yourself to her, whether you were family, a friend, or something else, you were one of her students,” said Layla K. Bennett of her mother, Jessie Hall of East Hampton.

Ms. Hall was a second-grade teacher at Douglas Grafflin Elementary School in Chappaqua, N.Y., for 30 years. She was at every school basketball and football game. She retired from Grafflin in 2008, moving to East Hampton full time and becoming a substitute teacher at the Bridgehampton School.

Always laughing and joking, Ms. Hall “had strong opinions, but an even stronger hug,” said her daughter.

In the early morning hours last Thursday, Ms. Hall died of complications from Parkinson’s disease at the Kensington, an assisted living center in White Plains. She had been diagnosed with the illness six years earlier. She was 78.

She was born in Pleasantville, N.Y., on April 11, 1944, to Roland M. Caiani and the former Marie Connolly. She graduated from Pleasantville High School and attended Marquette University. She later went to Fordham University, where she earned her master’s degree in education.

After a brief marriage to Vic Amin, which produced two children, Ms. Hall married Roy E. Hall in 1973. They were married for 25 years before divorcing.

It was in 1965 that Ms. Hall’s parents built the first house on Two Holes of Water Road. Ms. Bennett remembers her family summering there as a child. When her parents passed away, Ms. Hall built her own home at the same address.

She enjoyed traveling, with a particular “soft spot” for Spain, her daughter said, and loved reading, teaching, and gardening.

A wake for Ms. Hall was held yesterday at the Beecher-Flooks Funeral Home in Pleasantville. She will be buried today at the Fair Ridge Cemetery in Chappaqua.