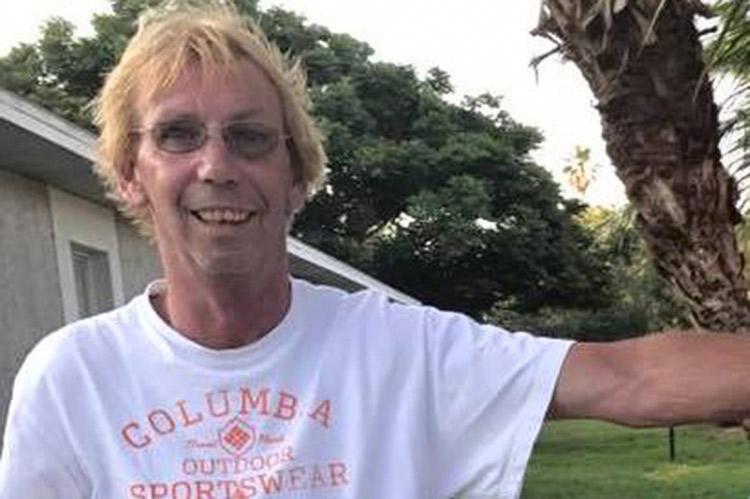 Howard Matthew Green, a handyman, painter, and mechanic who grew up in East Hampton, died of pneumonia and a bacterial infection on April 22 in Vero Beach, Fla. He was 55 and had been ill for six weeks.

Mr. Green was an enthusiastic bowler, a “huge” Mets fan, and a lover of animals, his family said.

He was born in Leeds, England, on July 11, 1966, to Malcom Green and the former Judith Pearce. Before moving to the United States in 1979, his parents had divorced and his mother had married Alan Westerman. Mr. Green was very close to his stepfather.

The family moved directly to East Hampton from England for a better life, according to his daughter, Gabriella Green of Buffalo. “While still in England, my grandmother went to a psychic who told her she would wind up in a wood house on an island,” Ms. Green said. The family did indeed settle in a wood house on Long Island — specifically, in Northwest Woods.

After graduating from East Hampton High School, Mr. Green launched Blue Sierra, his painting and handyman business, which lasted until 2008, when he moved from Springs to Vero Beach, where he worked as a mechanic supervisor at Vero Bowl.

Mr. Green became a citizen of this country on July 15, 1985. He and Dawn Green were married on April 7, 1994. They separated in 2008. She survives, as does, in addition to Mr. Green’s daughter, a son, Alec Green of Old Lyme, Conn. He leaves a sister, Amanda Baylinson of East Hampton, and two brothers, Ashley Green of Sebastian, Fla., and Nigel Pearce of Leeds.

His parents and stepfather died before him.

A memorial service will be held in the fall. The family has suggested memorial contributions to the Animal Rescue Fund of the Hamptons at arfhamptons.org, or the Humane Society of Vero Beach and Indian River County at hsvb.org.