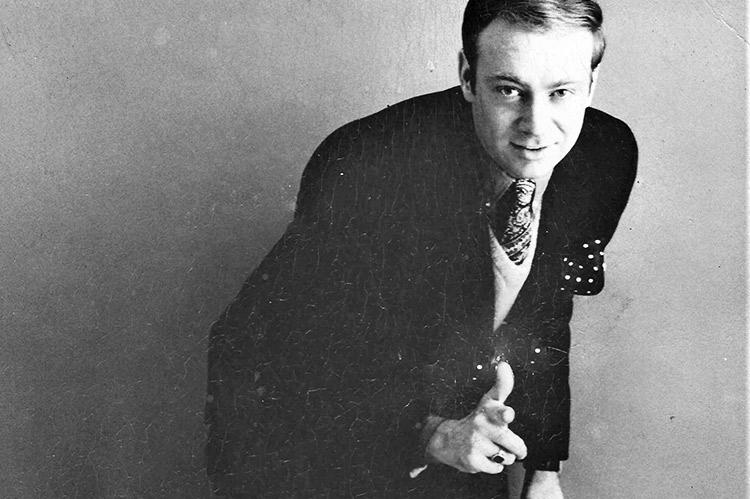 Dennis Samuels, a textile stylist and full-time resident of Springs since 1997, died of respiratory illness at Stony Brook Southampton Hospital on June 2. He was 87 and had been ill for four weeks.

While he was not trained as a designer, “He had a wonderful sense of style, and that translated into his work,” said his friend Geoffrey Ross. “He was also a Francophile and spent a lot of time in Paris. That influenced his profession and his perspective on design.”

Mr. Samuels worked for textile companies in the home furnishings industry before opening his own textile company, Allume Handprints, in 1968. “He had great success,” Mr. Ross said, and designs he developed for Allume are in the collections of the Musée des Arts Décoratifs in Paris and the Cooper Hewitt Smithsonian Design Museum in Manhattan.

From 1987 to 1997, he was a diamond and color stone specialist for Fortunoff Jewelry, where he would work with clients who had requested a special color. His work in fine jewelry was a manifestation of his personal style, said Mr. Ross.

Mr. Samuels was born in Sharon, Pa., to Joseph Samuels and the former Eva Aldine Nestor on June 8, 1934. He attended Grove City College in Grove City, Pa., where he received a bachelor’s degree in business administration in 1956 before moving to New York City.

Memorial donations have been suggested to LongHouse Reserve at 133 Hand’s Creek Road, East Hampton 11937, or longhouse.org.