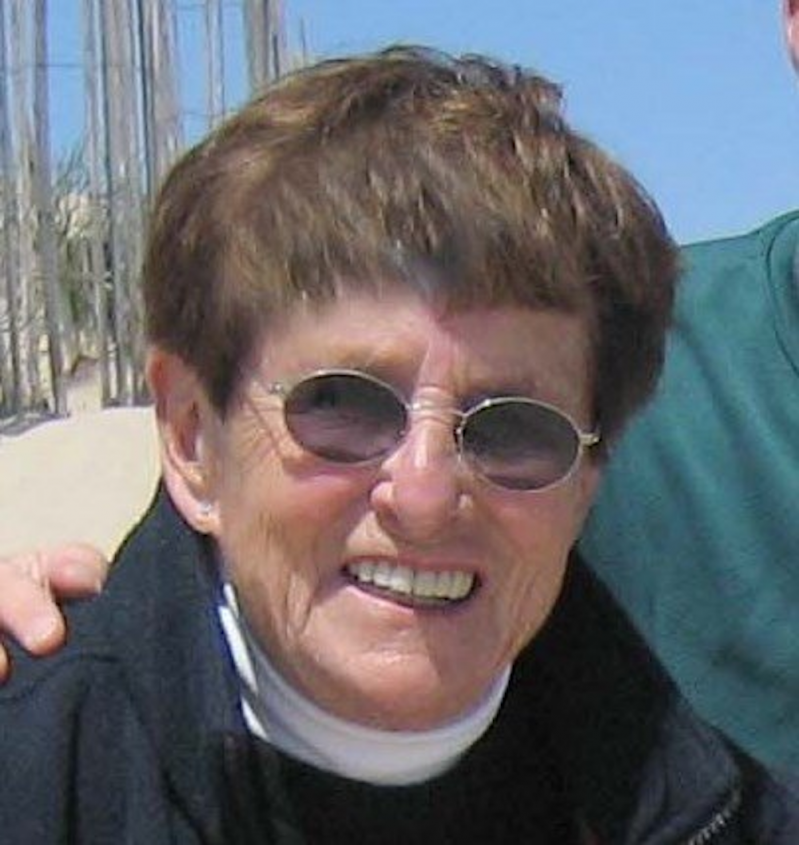 Diane Antell, a former director and former board chairwoman of East Hampton Meals on Wheels, died at home last Thursday. The cause was respiratory failure. Ms. Antell, who lived on Skimhampton Road in East Hampton, was 92.

Ms. Antell worked as a lab assistant at Stuyvesant High School in Manhattan, as the business manager of a gymnastics center in Great Neck, and as draftswoman for an interior designer. She published a flea market trade journal called VendorSmart, and served as a volunteer with the Nature Conservancy.

She made silver jewelry, stained glass, and seaweed prints, and solved The New York Times crossword puzzle daily, said her daughter, Rachel Antell. She was dubbed the “trunk lady” for her daily visits to the recycling center on Springs-Fireplace Road, where she collected antiques for refinishing. Steamer trunks were her specialty, her daughter said.

Born in Brooklyn on May 31, 1929, to Harry Darvas and the former Helen Zamzok, she grew up in the borough’s Flatbush neighborhood. She graduated from Erasmus Hall High School there, and later earned a bachelor’s degree from Brooklyn College.

She and Gus Antell were married on March 29, 1953. Mr. Antell died last year. In addition to her daughter, Ms. Antell is survived by a granddaughter, Talia Antell-Proulx, a grandson, Gabriel Antell-Proulx, and her son-in-law, Rich Proulx, all of Berkeley, Calif.

Ms. Antell was cremated and her remains buried at Green River Cemetery in Springs following a graveside service, Rabbi Joshua Franklin of the Jewish Center of the Hamptons officiating.

Her family has suggested memorial contributions to the