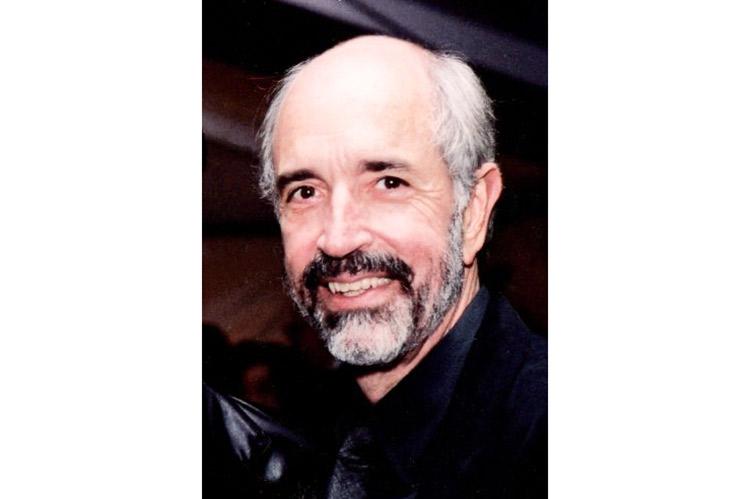 “He was a sweet guy, a complicated guy, a generous guy. He wanted people to like him, and he wanted to support people,” Joel Fisher said of his father, Bob Fisher. “He also really loved a good old-fashioned joke.”

Robert Vernon Fisher of Fishers Home Furnishings in Sag Harbor died of complications of chronic obstructive pulmonary disease at his Latham Street house in that village on March 25. His wife of 50 years, Susan Fisher, and his two children, Rachel and Joel, were with him at the time. He was 76.

He was born in Middletown, N.Y., on Nov. 27, 1945, to Joel Robert Fisher and the former Elizabeth Young Vernon and grew up in Tenafly, N.J., enjoying a quintessential suburban childhood. He attended Franklin & Marshall College in Lancaster, Pa., where he majored in anthropology. After college, he was in the Peace Corps for four years and taught English in Turkey and the Dominican Republic.

At Franklin & Marshall, he met Susan Kauffman on a blind date. They were married in 1972 and planned to start a new life on the West Coast. On the way, they stopped in Santa Fe, N.M., fell in love with the place, opened a jewelry store, and had two children.

In the late 1970s, Mr. Fisher moved to Sag Harbor to be closer to his father, a part-time Southampton resident. Looking to work with his hands and be more creative, he took a class in furniture restoration at Southampton College, then apprenticed with George Schulte, an East Hampton furniture restorer.

Spurred on by this new passion, he converted a dilapidated artist’s studio behind his house on Glover Street into a woodshop and began making tables. Building on early success, in 1982 he and his wife opened Fishers Antiques (now Fishers Home Furnishings), a store that has become a fixture on Sag Harbor’s Main Street.

In 1988, Mr. Fisher took the family to England, in part for business but also to introduce his children to the world beyond Sag Harbor. “As a family, those trips are always paramount in my mind,” his son said. They combined work and pleasure, traveling throughout Europe and Africa seeking products for the store.

Over the years Mr. Fisher became more and more involved in the life of Sag Harbor. “He knew a lot of people in the village and was sort of an elder statesman,” his son said.

Known for his wickedly irreverent sense of humor and sense of good fun, Mr. Fisher had a wide range of interests. He earned a pilot’s license and kept an airplane at East Hampton Airport, loved movies, and every summer arranged a trip to the Boys Harbor fireworks display for friends, family, and employees.

“He was always looking for a bit of a buzz,” said his son. “He liked exciting things.”

Having overcome many challenges in his own life, Mr. Fisher seized opportunities to help both friends and strangers alike. In the days since his death, many people have contacted his family to say how much he had done for them. “He was always trying to foster people’s strengths,” his son said.

In addition to his wife and son, who live in Sag Harbor, he is survived by his daughter, Rachel Fisher of Boulder, Colo., and by four grandchildren, Stella and Ruby of Sag Harbor and Max and Mia of Boulder. He also leaves a sister, Liza Norman of New Hope, Pa.

Details about a memorial service will be available in the coming weeks. Mr. Fisher was cremated. The family has suggested that donations be made to the Sag Harbor Community Food Pantry at 44 East Union Street.

Mashashimuet Park's History and Future
A Conference for Young People to Create Solutions
Get Outside, Get Moving
END_OF_DOCUMENT_TOKEN_TO_BE_REPLACED