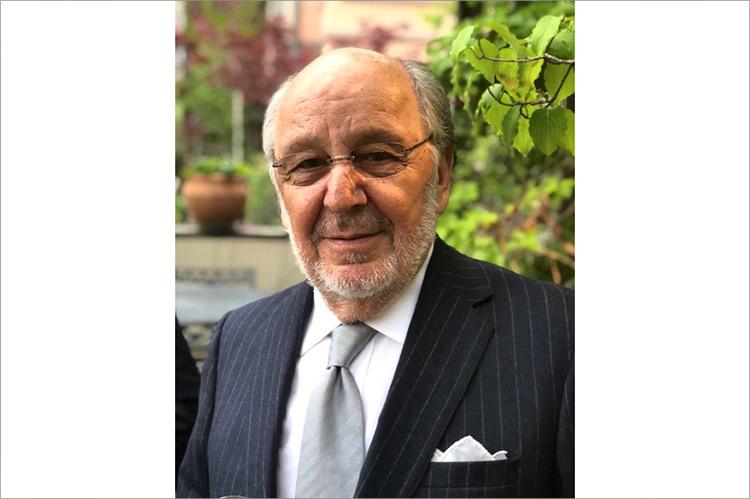 Robert B. Kay, an attorney who moved into executive positions in the hospitality and health care fields, died of cancer in New York City on Feb. 7. He was 82 and had lived part time in Amagansett.

Mr. Kay earned a bachelor’s degree in economics from Cornell University and a Juris Doctor degree from the New York University School of Law and began his practice in corporate law at Kelley, Drye & Warren, one of the oldest law firms in the United States. In 1983 he was a founding partner of the firm Kay Collyer & Boose.

He was co-chairman and co-owner of Seaway Biltmore, which owns the Biltmore Hotel in Coral Gables, Fla., from 1992 to 2016, and executive chairman and chief executive officer of iBio Inc. from 2008 to 2020.

The latter position reflected his passion for health care. A biopharmaceutical company, iBio focuses on the development and commercialization of plant-based products for the prevention and treatment of serious infectious diseases, including experimental drug therapies for fibrosis.

A lifelong Manhattan resident, Mr. Kay was born on Dec. 30, 1939, and attended the Horace Mann School there. He began to spend summers on the East End in 1970 and bought a house in Amagansett in 1998.

His family said he was “a man of vast intelligence, elegance, and interests” who shared with his family and friends his enthusiasm for music, books, travel, and food, “whether it was a night at the opera, skiing in the Alps, or discussing world events at the dinner table over beautifully prepared meals.”

He and Enid Kay were married in 1963. She survives him, as do two children, Vanessa Kay of New York City and East Hampton and Julia Kay Goodman of New York. A brother, Jerry Kay of Franklin Lakes, N.J., and seven grandchildren, Olivia, David, Alexander, Henry, Max, Morgan, and Tallie, also survive. Another brother, Eugene Kay, died before him.