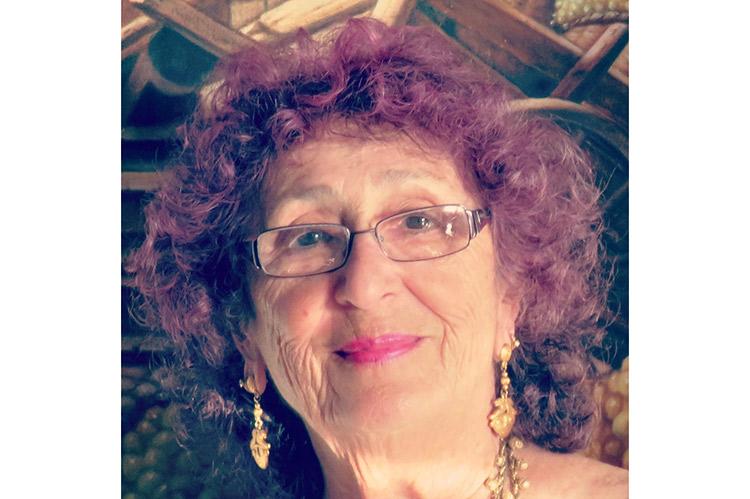 “Free-spirited and independent,” Gloria Taradash was “always curious about other cultures and looking for new adventures,” her family wrote.

Ms. Taradash, who was known as Glorious, died of cardiopulmonary arrest on Dec. 24 at New York-Presbyterian Weill Cornell Medical Center in New York City. She was 93.

She was born in the city on Nov. 13, 1928, to Max and Mollie Grossman of Passaic, N.J., the oldest of three children. She graduated from Passaic High School and earned a degree in sociology from Rockford College in Illinois. There she met “the love of her life,” Elliott Jules Taradash of Chicago. They married on Dec. 18, 1949, and moved east to Clifton, N.J., and East Hampton to build their lives together.

Ms. Taradash planned “exotic journeys” for the two of them. “They traveled to Central America and Mexico, where Glorious received the permission of their governments to make ‘rubbings’ of ancient Mayan carvings, almost always off the beaten tourist path,” her family said. The rubbings not only graced the walls of their houses, but were also in international museums, they said.

“From Afghanistan to Pakistan to Russia and China, India, Asia, Turkey, the Middle East, throughout the African continent, the Arctic, Myanmar, South America, New Zealand, Australia, Easter Island, Mongolia, and all over Europe, their travels totaled over 100 countries, qualifying Glorious for membership in the prestigious Explorer’s Club,” according to her family. “Because many of these countries were soon closed to tourism after their trips, Glorious would joke, ‘We got there first!’ And that was not far from the truth. They were the first Americans to ever go hot air ballooning in Spain.”

The couple had two daughters, Lauree and Meryl.

Ms. Taradash remained adventurous throughout her life. After her husband died in 2014, she “bravely moved into New York City alone and rented an apartment for the first time in her life,” her daughters wrote. “She continued vacationing in Cabo and visiting European friends” and was “determined to keep moving forward.”

“She was strong, grabbing life with a zest not often seen in women her age. She was forever young at heart. You would have been lucky to have known her and even luckier to have been loved by her,” her daughters wrote.

She was buried at Riverside Cemetery in Saddle Brook, N.J., on Dec. 28.