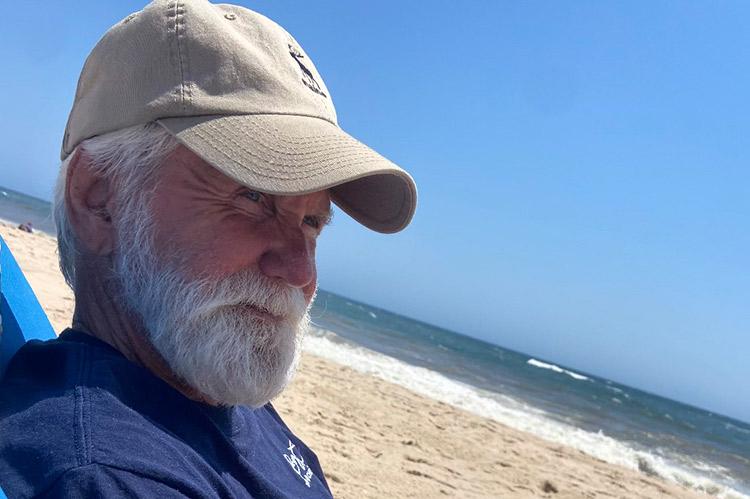 Ronald John Hansen of Amagansett died on Oct. 23 at the Hospice House in East Northport. The cause was Lewy body dementia, a diagnosis he received in 2017. He was 79.

Mr. Hansen was employed as an oil truck driver for the McCoy fuel company in Bridgehampton for many years, retiring in 2014.

Born in Rockville Centre on Sept. 24, 1943, to John Hansen and the former Gladys Anderson, he grew up in Uniondale and Lazy Point, attended Uniondale High School, and graduated with a bachelor’s degree from Hofstra University in 1965.

In September of 2000, he married Michele Rothar, who survives. He was previously married to Lorraine Fizzinoglia, with whom he had three children.

Ms. Rothar said he will be remembered for his strength and his gentle soul.