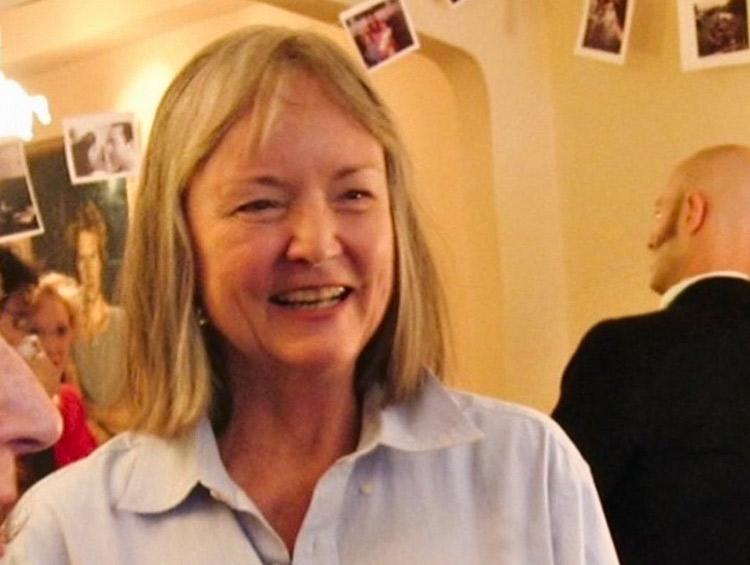 Jennifer Hartig arrived on these shores from her native England to act, having landed a role in a Broadway production of “Jane Eyre.” Going by the stage name Jan Brooks, she found herself opposite none other than Errol Flynn.

That was 1958, and the title of Flynn’s autobiography the following year, “My Wicked, Wicked Ways,” helps explain how the pairing went: He was drunk, he was unprepared, he was boorish, and his breath was bad.

Ms. Hartig was an actress until about 1968, a good portion of her work involving sketch comedy, and that’s how she met the man she would go on to marry in 1965, Herb Hartig, a songwriter and actor. The two formed a comedy team for a time. He died in 1991.

Later in life, around 2003, Ms. Hartig moved to Noyac. She died on Aug. 16 at the Hamptons Center for Rehabilitation and Nursing in Southampton. She was 85.

Jennifer Mary Hartig was born Faye Snape on Nov. 6, 1936, in Leeds, England, to William Edwin Brookfield and the former Hilda Malcolm. Her parents were actors, and had “changed their surname to one that was more attractive” for their careers, her family wrote. And then they decided they didn’t like the name Faye, either.

At boarding school in England she was Jennifer Brookfield, and then, for simplicity’s sake on the stage, Jan Brooks.

She and Mr. Hartig had two daughters, the family living on Manhattan’s Upper West Side for about 25 years starting in 1967. She also lived in Brooklyn Heights for a decade or so before moving to Noyac.

There she went to work as a proofreader for the Permanent Press, and in Bridgehampton she joined the circulation desk staff at the Hampton Library, where with a colleague she led a popular film discussion group for a number of years.

That colleague, Jill Burdge, called her “a true Renaissance woman. . . . I shall never forget how moved I was when Jenny, with a fervor only she could muster, recited by heart the St. Crispin’s Day speech from Shakespeare’s ‘Henry V,’ about her beloved England and its ‘happy few . . . band of brothers.’ ”

Ms. Hartig found a further creative outlet writing book reviews for The Star, starting in 2008 with a Budd Schulberg story collection and notably including Hal Holbrook’s memoir. She was a regular contributor through 2013.

“My mom was an extraordinary woman, with so much verve, intelligence, beauty, and humor,” Zandy Hartig, who lives in Los Angeles, said. “To know her was to be full of admiration for her elegance and curiosity.”

Her other daughter, Margaret Hovdey of Austin, Tex., also survives, as do two grandsons. She was predeceased by two brothers, Peter Brookfield and Brian Brookfield.

A funeral service was held on Saturday at the Shelter Island Funeral Home, with dispersal of ashes on the water. Memorial contributions have been suggested to the Hamptons Center for Rehabilitation and Nursing, 64 County Road 39, Southampton 11968.