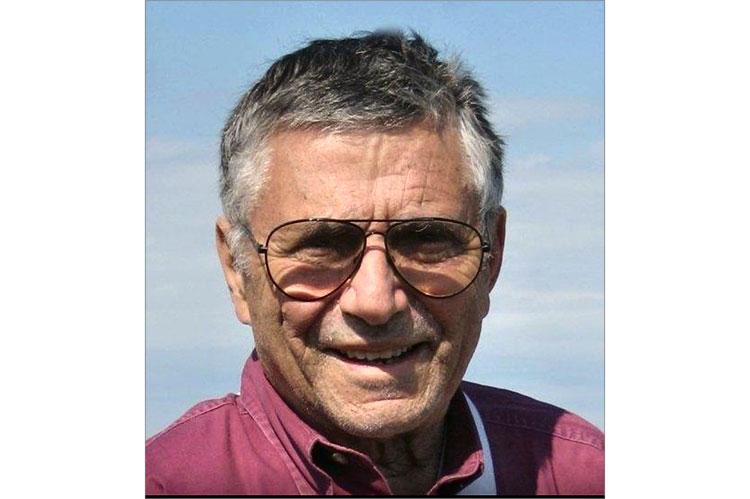 Gus Antell, a high school teacher and the author of several textbooks on economics and the history of Western civilization, died on Saturday at home in East Hampton. He was 95.

After serving as a first lieutenant in the Army during World War II, he had a 30-year teaching career in the New York City public school system, including as head of a social studies department and as vice principal.

Born on Feb. 16, 1926, in Brooklyn to Abraham Levine and the former Rebecca Zimmerman, he grew up there, graduated from Brooklyn College, and earned a master's degree in education at Columbia University.

In 1953, he married the former Diane Darvas, who survives. The couple had a summer home East Hampton, and began living here full time in 1989.

Mr. Antell was a volunteer for East Hampton Meals on Wheels, the Nature Conservancy, and the South Fork Natural History Museum in Bridgehampton.

He enjoyed birdwatching and had taken birding trips around the country and in South America. He also enjoyed sailing on Three Mile Harbor and Gardiner's Bay.

In addition to his wife, he is survived by a daughter, Rachel Antell of Berkeley, Calif., two grandchildren, Talia and Gabriel Antell-Proulx, and a sister, Laura Brickman of Port Washington.

A private graveside service was held on Monday at Green River Cemetery in Springs. Memorial donations have been suggested to the East Hampton Library at easthamptonlibrary.org.