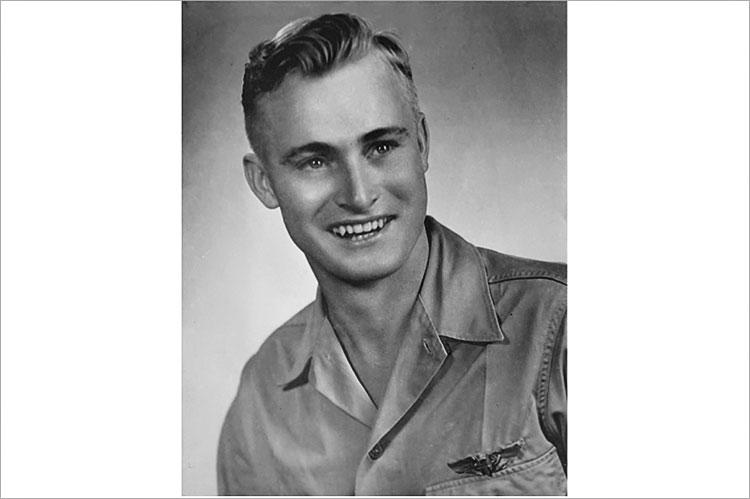 Ernest George Schieferstein Sr., a chemical engineer and industrial pipe designer, died at home in Wainscott last Thursday. He was 98.

During World War II, Mr. Schieferstein served as a flight engineer on a B-17 bomber in the Army Air Corps. Stationed in England, he was a member of the 303rd Bomber Group known as "Hell's Angels."

He was born on Dec. 29, 1922, in the Richmond Hill neighborhood of Queens to Carl and Charlotte Schieferstein. He earned a degree in industrial design at the Pratt Institute in Brooklyn.

Mr. Schieferstein married the former Anneliese Weiss, and the couple settled in Baldwin. He had worked for several chemical process design firms, and upon retirement he and his wife moved to Wainscott. They had been married for 70 years at the time of Ms. Schieferstein's death in 2014.

He enjoyed woodworking, watching BBC murder mysteries, volunteering for programs that helped migrant farm workers, and spending time in nature and with his cat, Jax.

He is survived by a daughter, Kristine Kim of Wainscott, a son, Ernest Schieferstein Jr. of North Haven, and three grandchildren, Aaron Kim, Cassie Kim, and Daria Schieferstein.

A private memorial service was held on Tuesday in Sag Harbor, followed by a military burial at Calverton National Cemetery.