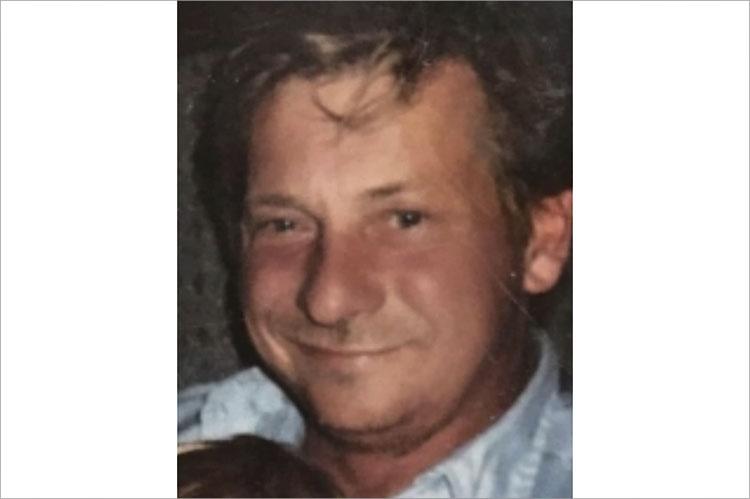 John Stanley Sosinski of Montauk was a family man who could fix or build anything and had a lifelong love of learning. A veteran of the Coast Guard who later had a 40-year career driving tractor-trailers, Mr. Sosinksi died on July 31 of cardiopulmonary arrest; he had had a stroke and had suffered from emphysema for some time. He was 80.

Born in Brooklyn on May 8, 1941, to John Sosinski and the former Anna Tuma, he enlisted in the Coast Guard after graduating from Manual Training High School there. He was honorably discharged in 1966 after serving as a boatswain's mate on the Evergreen, a cutter. He received two awards for his service, a Good Conduct Medal and the National Defense Service Medal.

In February 1964, he married Hope Demasco. The marriage ended in divorce after about 30 years.

For 40 years, Mr. Sosinski drove trucks for the Georgia Pacific paper-products company, and was a proud member of the Teamsters. He enjoyed fishing, boating, gardening, and driving, and "loved and treasured time with family," they wrote.

He leaves three children, Jeanine Sheppard of Selden, Anthony Sosinksi of Montauk, and Michelle Sosinski of Lake Ronkonkoma, as well as five grandchildren and four great-grandchildren. A sister, Ruthanne Dengler, died before him.

Mr. Sosinksi was cremated; his ashes were scattered at sea.