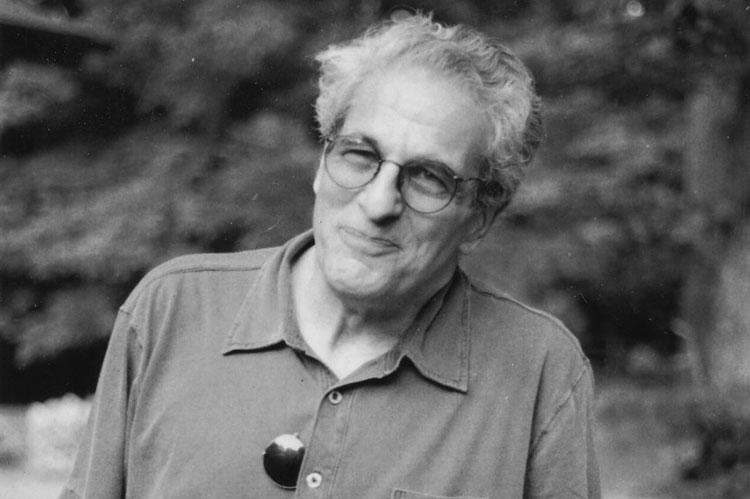 Matthew J. Harris, an attorney formerly of East Hampton, died on Aug. 2 at Brooklyn Methodist Hospital in Park Slope, Brooklyn. He was 79. No cause of death was given.

At the age of 52, Mr. Harris entered New York Law School, and was admitted to the bar in the State of New York in 1997. He practiced law in various areas, including immigration law, taking on numerous asylum cases.

He was an enthusiastic reader with a broad knowledge and fine understanding of literature. He acted as a literary mentor to those close to him, and as a reader in the literary efforts of both of his daughters.

Born on June 16, 1942, in Cleveland, to Lillian Freund Harris and Milford Harris, he attended Shaker Heights High School, where he was captain of the football team, graduated in 1960, and then went on to Colgate University.

In the summer of 1964, Mr. Harris traveled to Mississippi as a civil rights worker to participate in Student Nonviolent Coordinating Committee efforts to register voters, and he remained attuned to civil rights issues throughout his life.

In 1965, he married Leslie Aurbach, also from Shaker Heights. The union lasted 10 years, ending in divorce. The couple had two daughters, Lauren Victoria, who died in 1973, and Evan Elizabeth.

During the later 1960s, Mr. Harris worked in publishing in New York City as an editor at Doubleday, then moved with his family in the early 1970s to the South Fork to co-run the Old Post Office Cinema on Newtown Lane in East Hampton.

He left East Hampton for stints in New York City, the South of France, and Fayetteville, Ark., where he pursued an M.F.A. in creative writing at the University of Arkansas.

In 1979 he married Margaret Bowland, a painter. She survives him. They had two children, Milford Jerome and Julia Banks. The couple settled permanently in the Park Slope neighborhood of Brooklyn.

In addition to his wife, he is survived by three children, Evan Harris of East Hampton and Ford Harris and Banks Harris, both of Brooklyn, and by his grandsons, Cosmo Hamada, Rock Hamada, Nick Harris, and Otto Harris. He leaves a brother, Seth Harris, who lives in Cleveland.

A memorial service is being planned for Sept. 12 in Brooklyn.