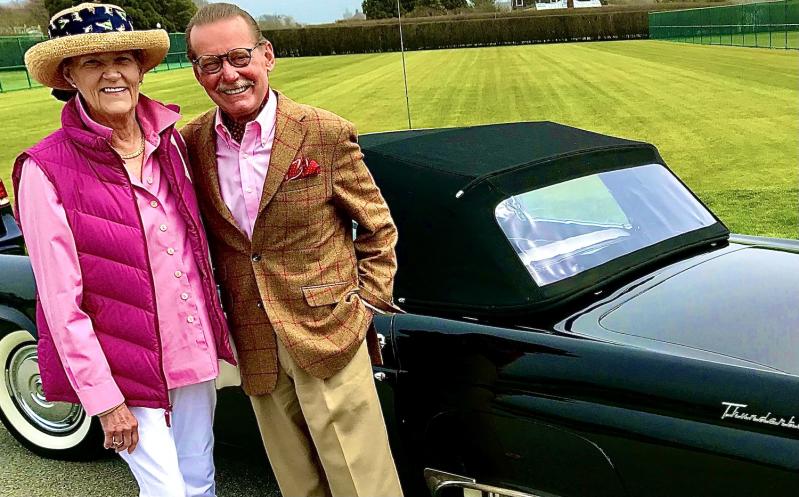 Kenneth Freeman, a lifelong horse lover and carriage driving enthusiast, died on Aug. 3 at Long Island Community Hospital in Patchogue, following an accident doing what he loved most, driving his carriage. He was 76.

A co-owner of Home Sweet Home Moving and Storage in Wainscott, he was at the helm of the company for the past two decades.

Mr. Freeman was born on May 21, 1945, in White Plains, N.Y., to Birger Nils Freeman and the former Erna Marie Grube. He moved around in his younger life, but spent many "happy summers in Rhinebeck, N.Y.," wrote his godson, Hal Petri of North Salem, N.Y. It was in Rhinebeck that Mr. Freeman developed his love of animals, the country life, and horse and carriage drives.

In the early 1970s, Mr. Freeman moved to East Hampton, where he had a horse farm on Hand's Creek Road with his wife of 47 years, Donna Conklin Freeman, who survives.

He gave countless cats and dogs a home and helped feed feral cats that lived near the beaches.

"The quintessential country gentleman, Ken brought style and grace to every soiree," his godson said. He was also a "proud member of the Devon Yacht Club" in Amagansett, where fellow club members "could always expect a good laugh in his presence," Mr. Petri said. "With an impish grin and genial personality, he could light up the room."

In addition to his wife, Mr. Freeman is survived by a sister, Carla Forelli of Benson, Ariz. A brother, Daniel Freeman, died before him.

Mr. Freeman was cremated. A memorial service will be held in the fall at his farm in East Hampton.

Contributions in his memory have been suggested to the Animal Rescue Fund of the Hamptons, P.O. Box 2616, East Hampton 11937.