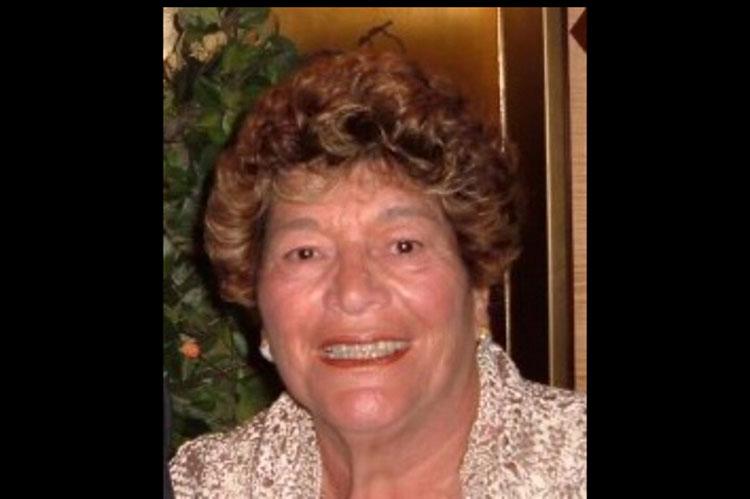 Rose DeFina of Montauk, a homemaker, died of diabetes on July 11 at home in Miami. She was 88 and had been ill for six months.

She grew up in Brooklyn and met Cosimo Philip DeFina, the man who would become her husband, at a church dance. They were married in 1958. Mr. DeFina survives.

The couple's first trip to Montauk coincided with a hurricane, but she fell in love with the hamlet, and they became full-time residents.

Ms. DeFina enjoyed the ocean and swimming, and after having saved a cousin from drowning taught her children and grandchildren how to safely swim in the waters off Montauk. Her sense of humor and warm personality made people gravitate toward her, her family said, and she liked entertaining friends and family poolside at her home.

Born in Brooklyn on Oct. 16, 1932, to Leonard LoFrisco and the former Alphonsis Viscelli, she graduated from New Utrecht High School there. In addition to her husband, she is survived by two sons, Philip DeFina and Leonard DeFina, and a daughter, Laura DeFina, all of Montauk. Eight grandchildren, Candace Hiddlestone, Danielle DeFina, Alexa DeFina, Dylan DeFina, Michael DeFina, Philip DeFina, John Reservato, and Isabella Rose Reservato, and two great-grandchildren, Hunter Hiddlestone and Logan Hiddlestone, also survive, as does a sister, Patricia LoFrisco of Miami.

Ms. DeFina was cremated, and a private funeral service was held on July 14 in Miami. Memorial donations have been suggested to the Montauk Village Association, P.O. Box 457, Montauk 11954.

Stuffed With Turkey? Walk It Off
Blood Drive Tuesday in Bridgehampton
Holiday Lights and Charitable Efforts in Montauk
END_OF_DOCUMENT_TOKEN_TO_BE_REPLACED