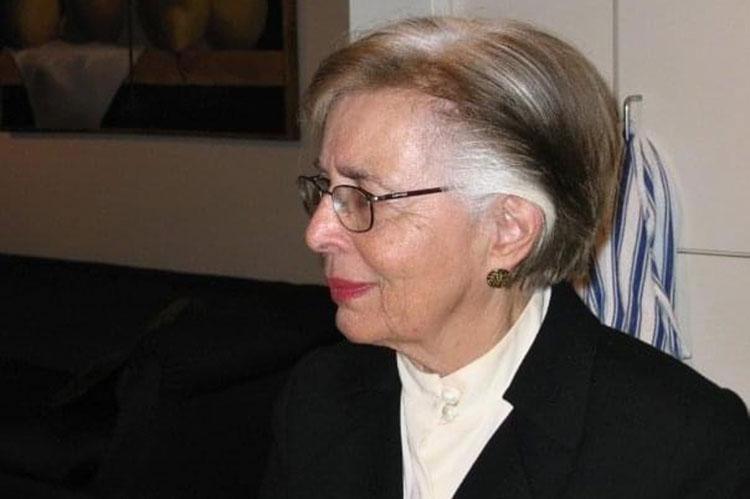 Marilyn Galanter Lukashok of East Hampton and New York City died in her sleep at home in New York on July 12. She was 94.

After visiting East Hampton for many years, Mrs. Lukashok and her husband, Martin, built a house here on Cove Hollow Road in 1959. She spent every summer and virtually every weekend of the year in East Hampton throughout her life. A volunteer with the Ladies Village Improvement Society beginning in the 1960s, she was a regular behind its Bargain Box counter well into her 80s.

Mrs. Lukashok was a voracious reader and visited the East Hampton Library several times a week. She was a supporter of Planned Parenthood New York, one of several organizations for which she volunteered for many years, and was a founding member of the East Hampton Tennis Club.

Born in New York City on Feb. 19, 1927, to Benjamin Galanter and the former Ethel Benjamin, she graduated from Julia Richman High School and at the age of 16 entered the University of Michigan, where she received a bachelor's degree.

A funeral was held on July 14 at Riverside Memorial Chapel. Mrs. Lukashok was buried at Cedar Lawn Cemetery in East Hampton.

Her family has suggested contributions in her memory to the East Hampton Library, 159 Main Street, East Hampton 11937.