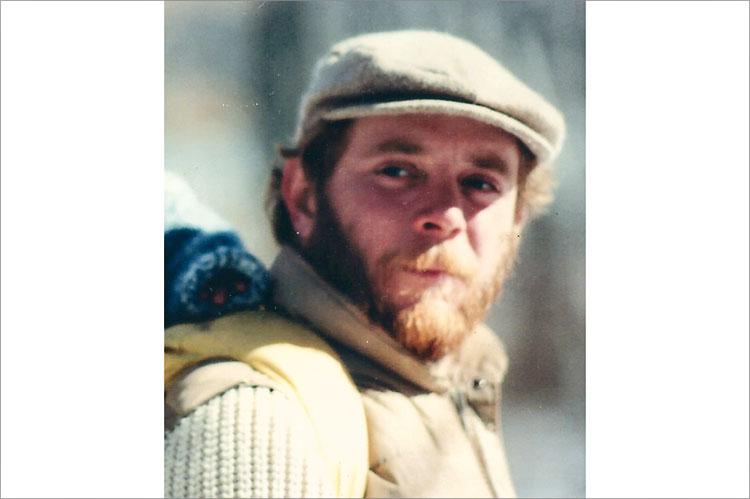 Surfing brought Thomas Havlik to Montauk from Floral Park, where he had grown up, and it drew him to settle there after college.

Mr. Havlik started surfing in the late 1960s while still in high school and made frequent trips to Montauk to enjoy the waves. An enthusiastic cyclist and camper, he would bike from Floral Park to Montauk to camp at Hither Hills State Park and the campground near Ditch Plain at what is now the Montauk Shores Condominiums.

Mr. Havlik, who was 70, died of heart failure on July 4 in the Bronx. He spent the bulk of his working life as a carpenter, building and remodeling many houses in Montauk and elsewhere on the South Fork. He loved to garden and tended a large home vegetable garden. He enjoyed fishing, clamming, and reading.

Mr. Havlik was born on June 28, 1951, in Floral Park to William Havlik and the former Ruth Hamill. He graduated from Hofstra University. During college summers, he worked on commercial fishing and lobster boats out of Montauk, and in 1972 he moved there full time.

He was married to Kathleen Barry, with whom he had two children. She survives, as do his children, Emily Havlik of Astoria and Montauk and Patrick Havlik of Montauk. A brother, Jeff Havlik, died before him. His family will hold a memorial later this summer. Donations in his memory have been suggested to the Montauk Food Pantry, P.O. Box 997, Montauk 11954.

Stuffed With Turkey? Walk It Off
Blood Drive Tuesday in Bridgehampton
Holiday Lights and Charitable Efforts in Montauk
END_OF_DOCUMENT_TOKEN_TO_BE_REPLACED